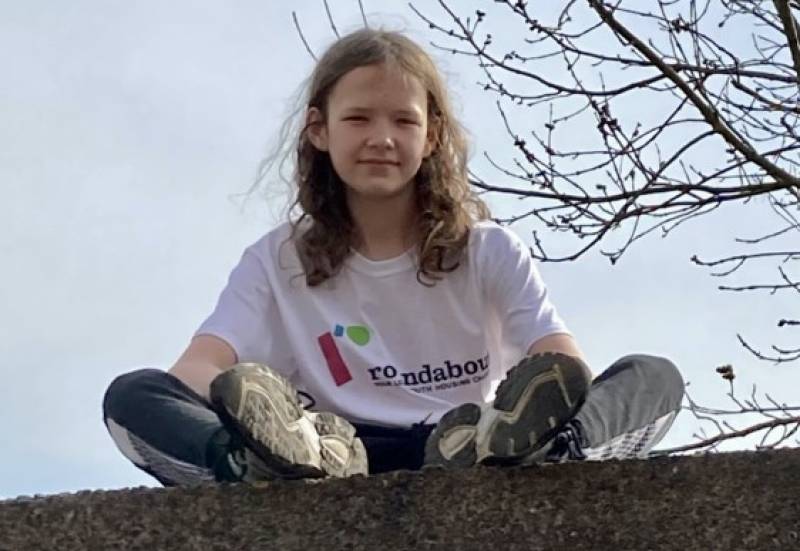 A HEMINGFIELD schoolboy will reach dizzying heights and abseil down a Sheffield Hallam University building to raise money for a youth homelessness charity.

George Farnsworth, 13, is a pupil at Kirk Balk Academy and will be supporting Roundabout, Sheffield’s youth homeless charity in the event, which will take place on the university’s 160ft main building in Howard Street.

George’s dad, Mark, said: “He saw what Roundabout had planned and he said straight away that he’d like to do it.

“He has done an abseil before with school and is more than happy to do it again.”

He has set a fundraising target of £100, but has already raised £70 in sponsorship.

This is not the year’s first fundraiser for George – he was joined by younger brother Harry, raising £200 after taking part in the St Luke’s Hospice’s ‘Home Run’ event, running a total of 20 miles in February.

To support George visit his Just Giving page at justgiving.com/fundraising/abseilinggeorge.