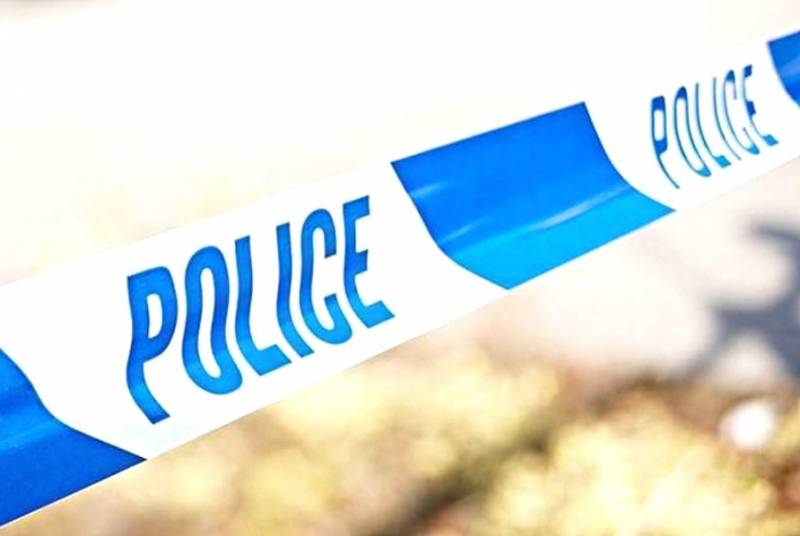 A MAN has been charged and is set to appear in Crown Court following a reported rape just off Pontefract Road last Thursday.

Brandon Woolven, 22, has been charged with rape, three counts of sexual assault upon the victim, and two counts of assault occasioning actual bodily harm following the incident.

Woolven is of no fixed abode but is from the Brighton area in Sussex.

A spokesperson for South Yorkshire Police said: "Our officers were called at around 10.20am on Thursday to inform us of a reported rape in Barnsley.

"It is reported that the victim, a woman in her 20s, was walking through parkland off Pontefract Road when she was pulled into a narrow pathway and assaulted near to the Beevor Street Industrial Estate.

"The woman is being supported by specially trained officers.

"Anyone with information or footage which may assist our enquiries is asked to contact 101 quoting incident number 279 of 14 April.

"Alternatively, you can stay completely anonymous by contacting the independent charity Crimestoppers via their website Crimestoppers-uk.org."

Woolven appeared before Sheffield Magistrates Court on Saturday and was remanded into custody, he is due to appear at Sheffield crown Court on May 17.