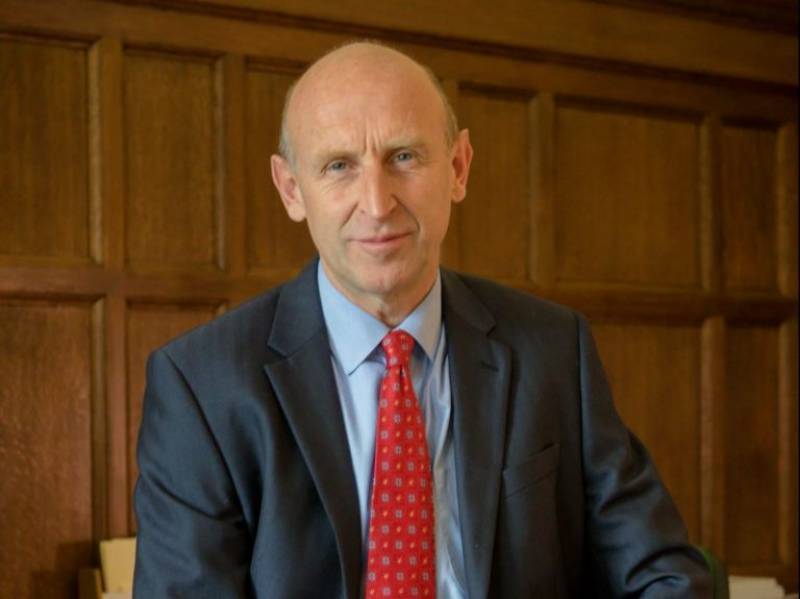 A BARNSLEY MP is celebrating his campaign for road safety signs outside schools in his constituency - but he now wants the scheme extended to other sites.

John Healey, MP for Wentworth and Dearne, began a community campaign with parents, residents and schools for a 20mph speed limit on roads around primary schools.

The scheme was launched last year and now he wants to see more speed signs placed outside school sites following the first two outside Carrfield Primary and Goldthorpe Primary School.

He said: “It’s good to see the signs have finally been installed and I’ve been told they are already having a positive effect on traffic in the area.

“I’ve spoken with parents and students and I know how busy the roads outside these schools can get at drop-off and pick-up times.

“This is a real ‘win’ for all those involved in our campaign and it wouldn’t have happened without such strong community support.

“Now I would like to see this pilot scheme extended to other Dearne schools.”