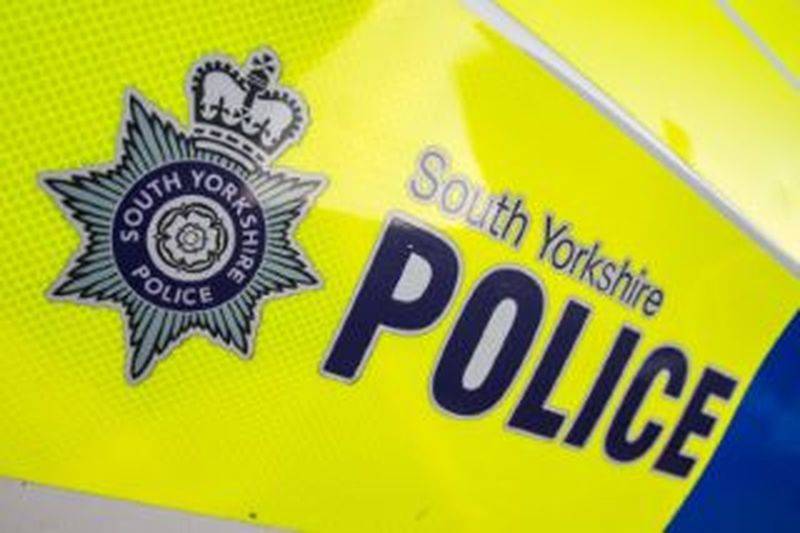 POLICE officers are appealing for information following a fatal collision in Barugh Green - which also left a young woman in a critical condition.

At around 1.30pm on Sunday, officers responded to a collision involving a HGV and a number of vehicles on Claycliffe Road.

The driver of a Vauxhall Astra, a man in his 30s, was pronounced dead at the scene.

The front passenger, a woman also in her 30s, suffered serious injuries and remains in a critical condition.

The rear passenger, a ten-year-old boy, was taken to hospital with serious injuries but is now in a stable condition.

A police spokesperson said: “Officers are keen to hear from anyone who witnessed the collision, or who may have dash cam footage of the collision or cars prior, to call 101 quoting incident number 407 of April 3, 2022.

“Footage can be emailed to enquries@southyorks.pnn.police.uk with the incident number in the subject line.”