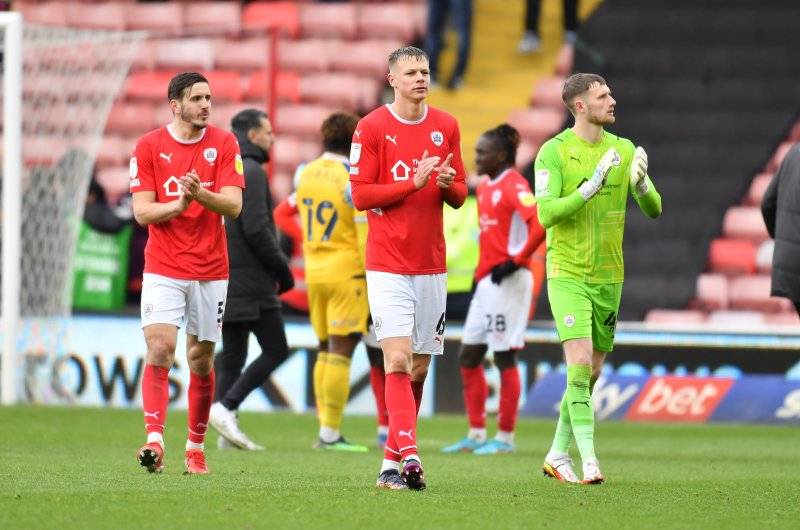 BARNSLEY were dealt another late blow as Reading scored a late equaliser at Oakwell on Saturday.

It was third against fourth bottom in the Championship at the weekend - and the Reds desperately needed a win to keep their hopes of survival alive.

They went ahead inside five minutes as Carlton Morris fired superbly into the bottom corner - but that was their only real chance of the game.

But it wasn’t until the 82nd minute that Josh Laurent equalised for Paul Ince’s side - the third late equaliser in the last four Oakwell games.

The Reds are still third bottom of the league and five points off of Reading - but they’ve now got one less game to retain their Championship safety.