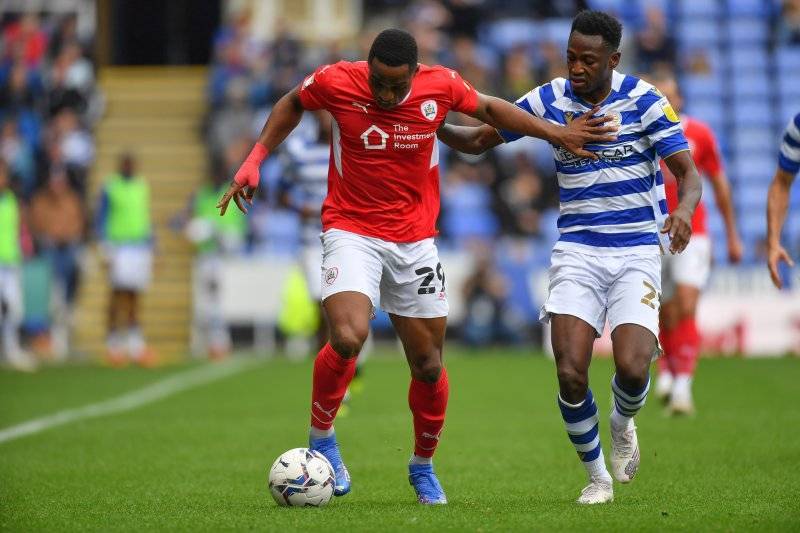 BARNSLEY host Reading tomorrow in a huge six-pointer at Oakwell.

The Reds are currently third bottom of the Championship, five points away from tomorrow’s opponents.

A win for Poya Asbaghi’s side would see them close in on Reading with seven games to play.

If the Reds lose, then it will all but seal relegation to League One.

However, Asbaghi says it will not be the end of the season if they do lose tomorrow’s game.

He said: “We know the importance of this game and we really want to win, nobody hides it.

“But if we lose and it is eight points to secure ground with seven games left, there have been bigger miracles.

“We have been eight points behind then, two games later, it was two.

“We understand if we win it will be easier to accomplish what we want.

“If we lose, we’re not going to stop training or trying.

“There are a lot of games left and we have collected three points in games when nobody expected us to.”

The game kicks off tomorrow at Oakwell at 3pm.