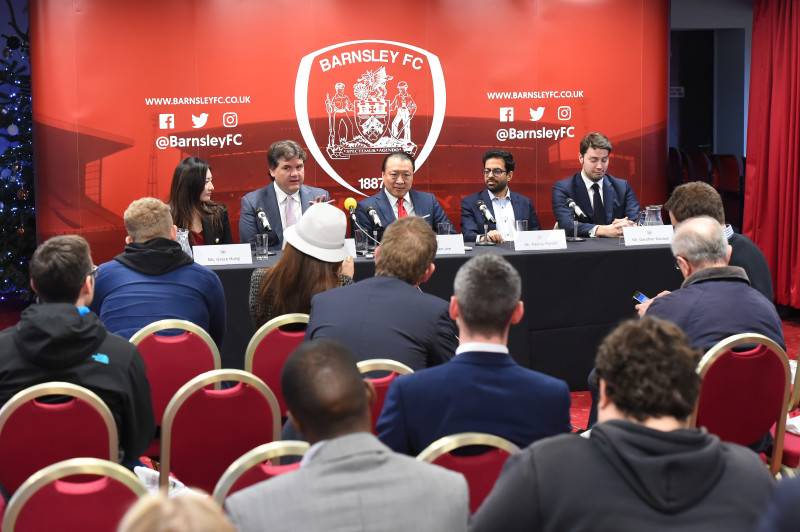 BARNSLEY FC owner Chien Lee has announced he has taken a stake in a German third division team.

The club have previously won the German division and have competed in the Champions League, but have currently fallen on hard times.

Lee tweeted: “We completed the investment in FC Kaiserslautern, one of the most historic clubs in Germany and is our 8th investment in the European football.”