Famous comedian heading back to Barnsley for birthday gig 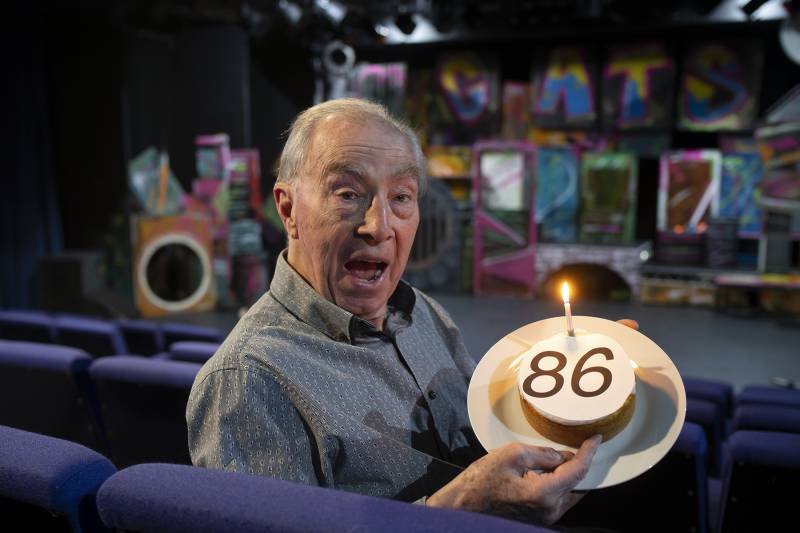 A COMEDIAN who has entertained thousands across the globe is set to come to Barnsley – where he has fond memories – on his birthday next month.

Entertainer Bernie Clifton, most known for his acts with Oswald the Ostrich, will perform his ‘Live on Stage’ tour on April 22 at The Lamproom Theatre – the day he will also turn 86.

Bernie, who is originally from Lancashire, told the Chronicle how he forged his career in South Yorkshire when he was young, and how he met Pogmoor man Terry Herrington.

Bernie met Terry – who died last year aged 85 – when he moved to Doncaster after being posted there with the RAF more than 50 years ago.

They met at Greasborough Working Men’s Club – where Terry was a musical director – and ended up going on tour together and becoming good friends.

“I used to ‘borrow’ the flight sergeants bike and go out to Goldthorpe or Barnsley – where the miners welfare clubs were – to perform,” he said.

“Coming back to Barnsley to do a show makes it feel a bit like I’ve come full circle – since visiting on a bike or bus all those years ago.

“I’d say I’ve been really lucky in my life, I’ve had some amazing experiences, and people will get to see these in my show.”