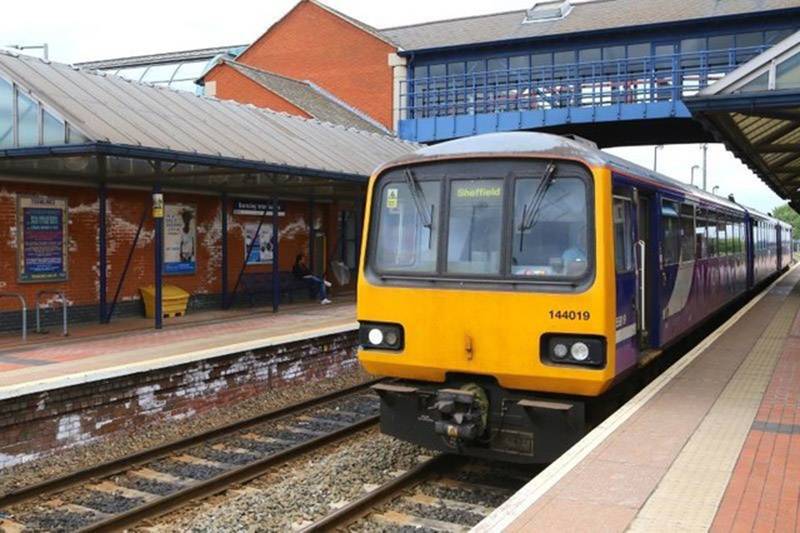 A WOMAN has been arrested after a flask of acid was left at Barnsley train station last week.

Emergency services - including British Transport Police, the ambulance service and South Yorkshire Fire and Rescue - rushed to the station just after rush hour on Friday.

Police are investigating the incident after revealing the substance was hydrochloric acid, which is extremely corrosive to the eyes and skin.

A spokesperson for the British Transport Police said: “A 36-year-old woman was arrested by officers in London yesterday on suspicion of possessing a corrosive substance in a public place.

“It follows an incident at Barnsley station last Friday.

“She remains in custody assisting detectives with their enquiries.”