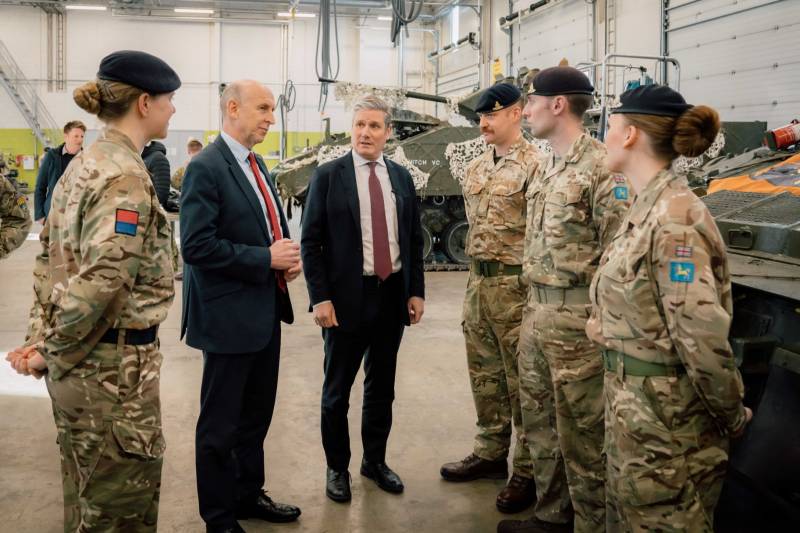 TROOPS stationed in Estonia – a NATO base against the violence of Vladimir Putin’s Russia towards Ukraine – met with a local MP.

John Healey, MP for Wentworth and Dearne, visited the country to speak to UK forces alongside Labour leader Kier Starmer, in his capacity as shadow defence secretary.

Estonia, a former Soviet state that borders Russia, is on alert given the violence seen in Ukraine and has been used for exercises by NATO troops – with a multinational battlegroup led by the UK from Tapa in the country’s north.

Mr Healey said: “Labour's commitment to NATO is unshakeable and the UK stands united in bolstering NATO nations in response to Putin's aggression.”