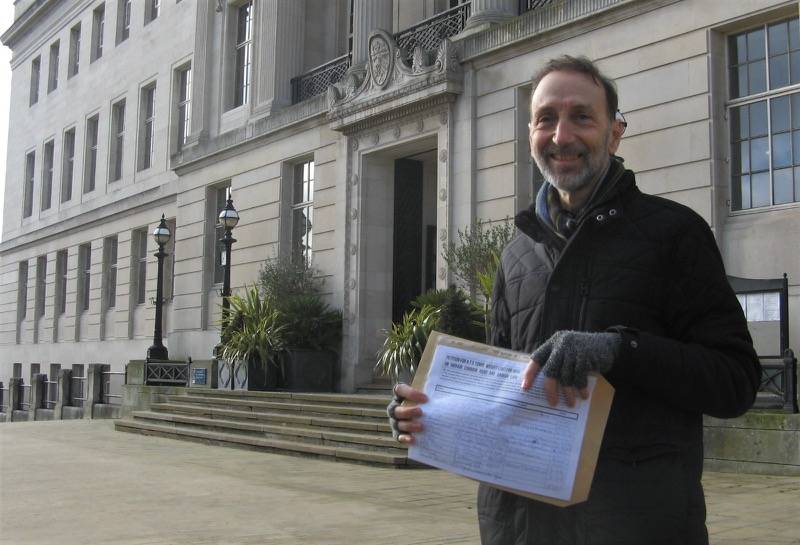 A PETITION to stop heavy goods vehicles from using two Barugh Green roads was handed to Barnsley Council this week.

Residents say HGVs have been making their lives miserable in recent months as they travel down the narrow lanes on what has now become a major traffic route.

Tom Heyes, a Green Party campaigner and a former local GP, told the Chronicle: “When we called at homes in the area we heard that everyone wants the HGV traffic to stop.

“They told us how they endure pollution, danger, noise and vibration and severely damaged road surfaces and pavements.

“So, we organised a petition and have quickly gained more than 200 signatures from within this very small area.

“These roads are totally unsuitable for this kind of traffic, so we are asking for a 7.5-tonne weight limit to be imposed.”