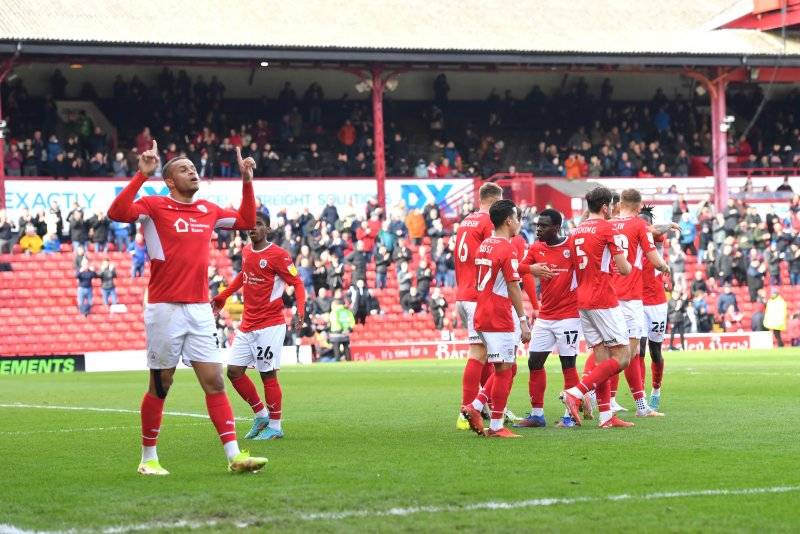 Barnsley moved into third-bottom of the Championship after their 1-1 draw.

Carlton Morris gave the Reds the lead almost on the stroke of half time after Fulham defender Tosin was judged to have tripped him in the box.

When replays were shown it looked an incredibly soft penalty, but Morris didn’t care and he gave the Reds a half-time lead.

That’s the way it stayed until minutes before full time when Harry Wilson curled a screamer into the top left hand corner to level the game.

Just minutes later and he should have won it for Fulham but his header from just a few yards out went wide despite the goal being completely open for the Welshman.

It was disappointing for the Reds not to win the game but other results went there way on the day.

The Reds host Bristol City on Tuesday at Oakwell.