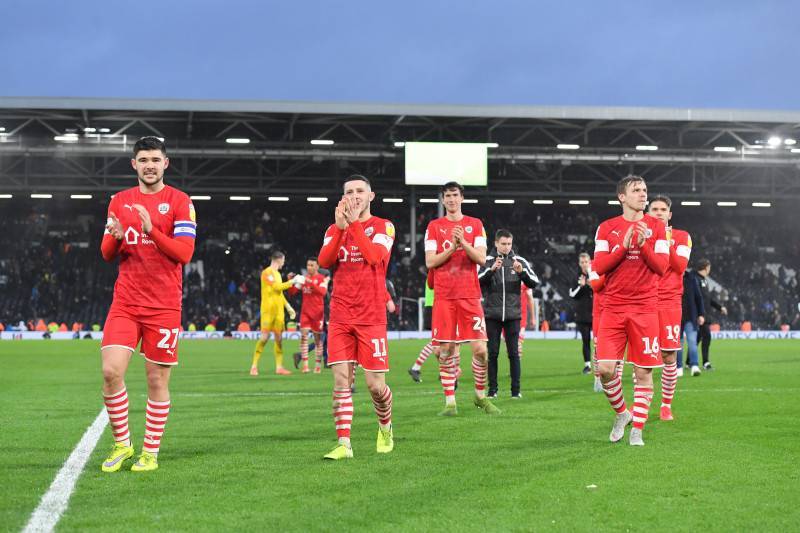 The Reds are second bottom of the league, five points from safety, and are off the back of a heartbreaking 95th minute equaliser on Tuesday.

Fulham beat Swansea City 5-1 away in their last game and have already beat two teams 7-0 away from home this season.

Top scorer Mitrovic has scored 35 times in the league - ten times more than the entire Reds side.

Barnsley, as Poya Asbaghi watched on from the stands, lost 4-1 away at Fulham last year.

The last time Fulham were in the Championship the Reds beat them 1-0 at home and 3-0 away - they’ll be hoping for a similar result tomorrow to push on in their survival campaign.