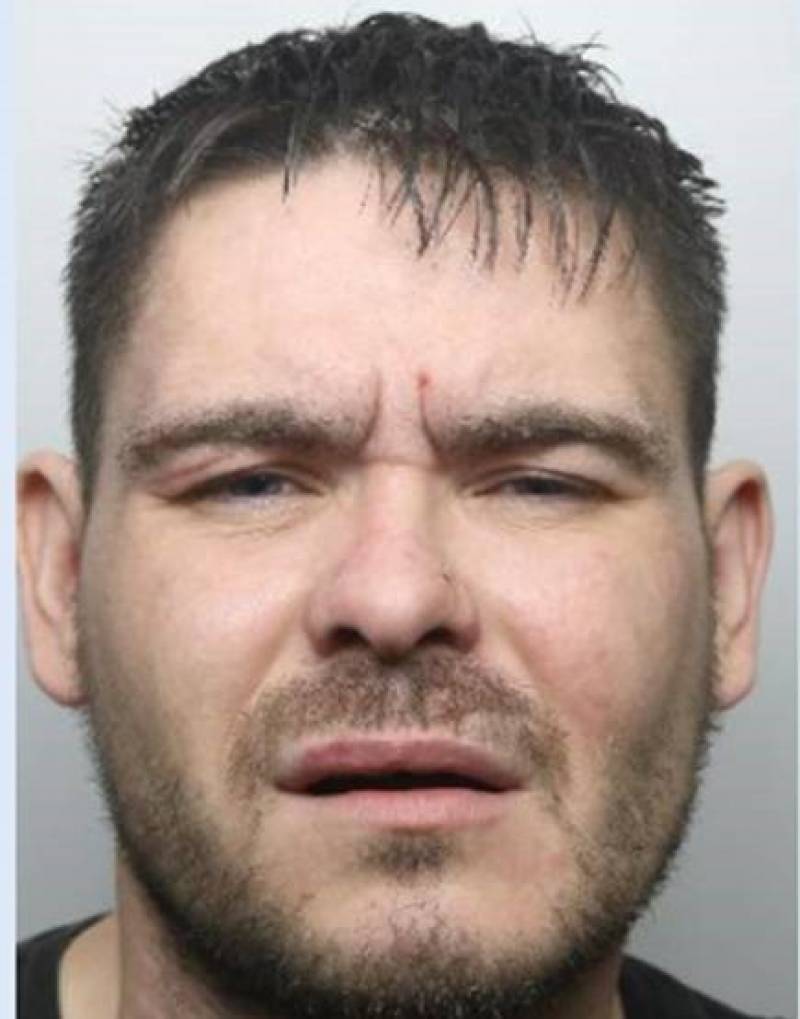 A MAN caught trying to steal scaffolding has been jailed for nearly three years after being convicted of burglary and attempted theft.

Mark Stanton, 38, formerly of Beechville Avenue in Swinton, appeared at Sheffield Crown Court last week after he committed a burglary in the Laughton area of Rotherham in autumn last year.

Police were called on November 1 after he was caught trying to steal scaffolding from a business on Hangsman Lane - he was then arrested.

There had been a burglary at the property the night before and following CCTV footage being scanned, Stanton could be seen.

Detective constable Adam Broughton said: “CCTV evidence showed Stanton walking in the direction of the property that was burgled, before being seen again on the cameras a short time later carrying a TV.

“A short time later, he reappears on the footage trying to push away a motorcycle but drops it on its side, causing damage.

“As part of our investigation, we were also able to match shoes Stanton was wearing when arrested to those seen in the CCTV.

“Burglary and theft are crimes that can have a significant impact on residents and businesses, and I am pleased that Stanton is now behind bars.”