Reds miss chance to close in on safety 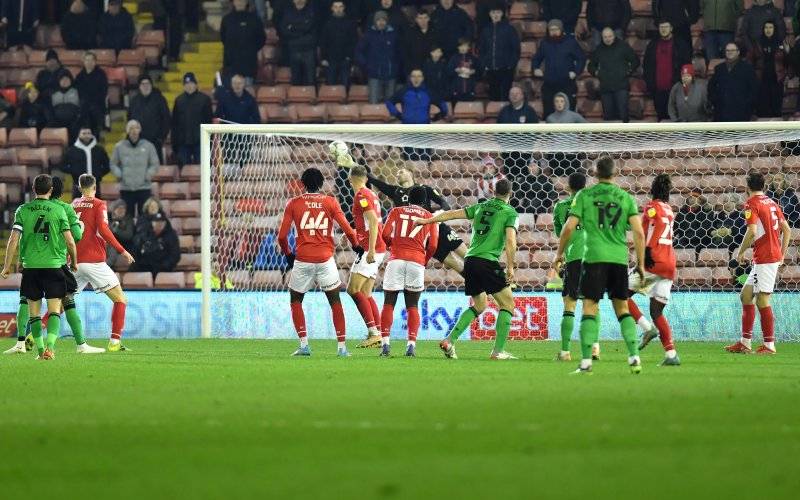 The Reds could have gone three points from fourth-bottom Reading with the Berkshire club still to play at Oakwell, but instead they are now five points adrift.

The first half was fairly dull but Stoke had the better of the game, hitting the post early on.

But it wasn’t until the 70th minute when Domingos Quina scored a screamer into the top left hand corner to give Poya Asbaghi’s side the lead.

It looked to be enough until the 95th minute when Lewis Baker scored an equally good goal to square up the game.