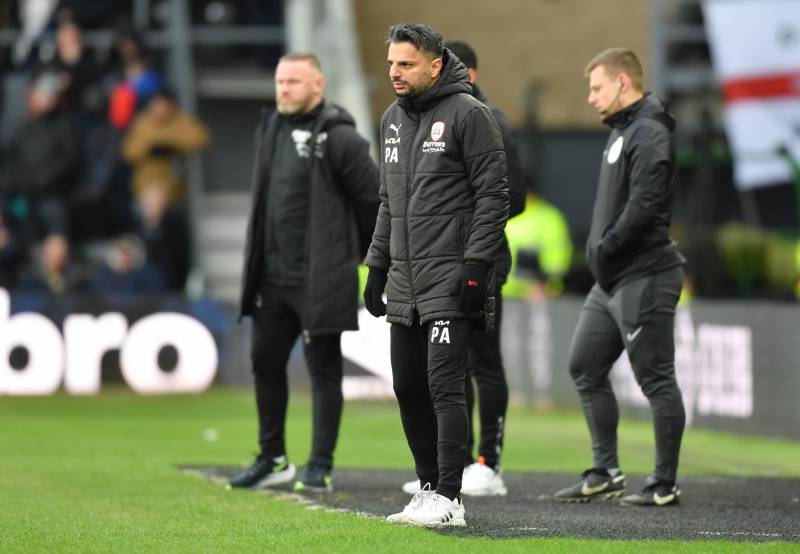 BARNSLEY dropped to second bottom of the Championship yesterday after losing 2-0 to Wayne Rooney’s Derby County.

If Poya Asbaghi’s team won yesterday’s crunch game they’d have been three points behind Reading with a game in hand.

It’s still technically in their own hands as if they win their game in hand and beat Reading they will leapfrog them.

Ravel Morrison grabbed his first league goal of the season in the first half as he chipped Collins - though it did look like a Derby forward was offside.

Morrison doubled the lead - and his tally for the season - just a minute into the second half and from there Derby closed out the game.

Barnsley now have three home games, where Poya Asbaghi believes the Reds are stronger, starting with Stoke City on Tuesday.

The game kicks off at 7.45pm at Oakwell.