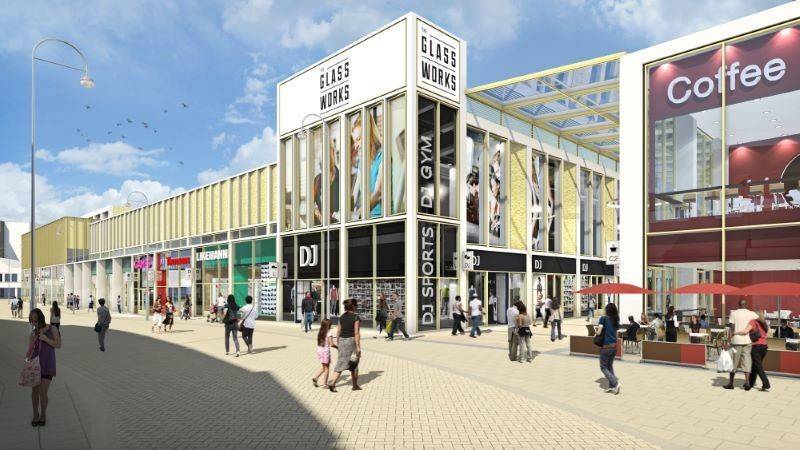 RIVER Island will open its doors to Barnsley shoppers later this month.

The fashion retailer revealed it will officially open on March 19.

It comes after Nando’s confirmed they will open their doors to residents next Wednesday.

Starbucks, The Botanist and TGI Fridays are also due to open in the Glass Works.