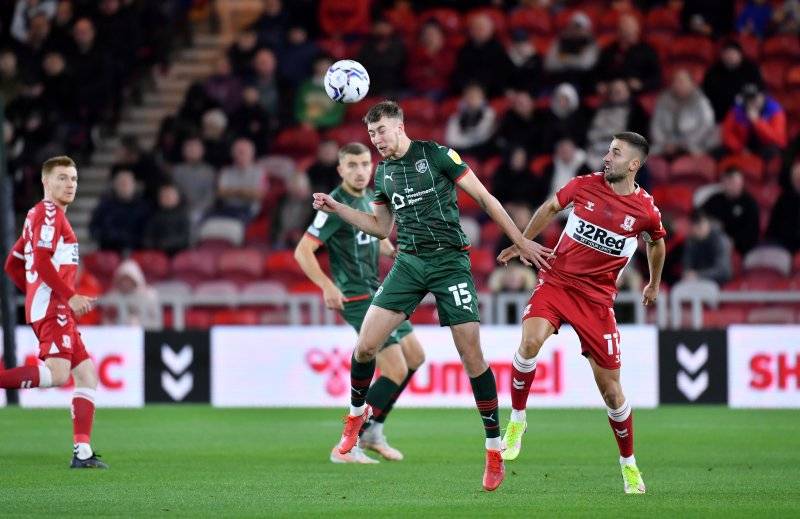 The Reds are still bottom of the league, nine points from safety, but having won two of their last three league games the squad are bound to be in high confidence.

Last time out they picked up their first away win of the season with a 2-0 win over Hull City - but the previous game was a dismal display against Coventry.

Middlesbrough sit just outside the play-offs and only Paul Heckingbottom’s Sheffield United have picked up more points than Boro since Chris Wilder took charge.

The away side haven’t won at Oakwell since 2011, and last year the Reds were 2-0 winners as Alex Mowatt and Daryl Dike - now both at West Brom - got the goals.

The game kicks off at 3pm at Oakwell.