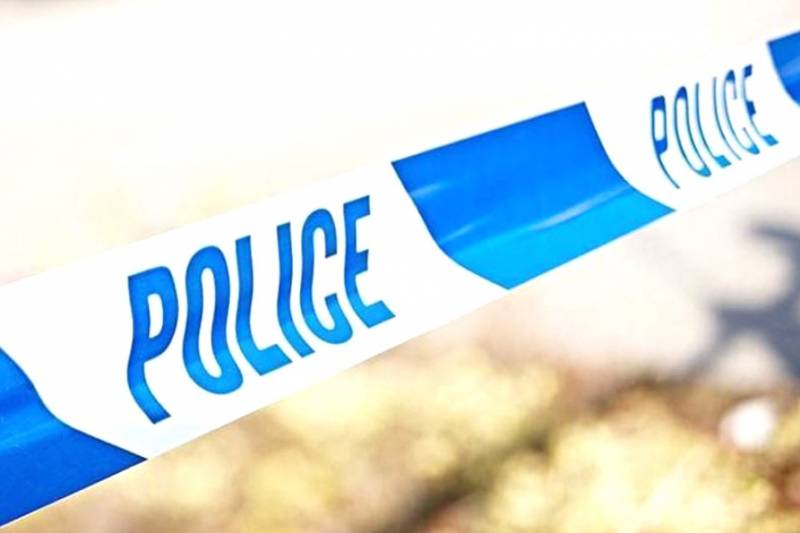 It’s reported that at around 11.55pm, on December 31, a man in his 20s was assaulted on Peel Street, where he suffered ‘significant’ facial injuries.

The offender is believed to be a white man, of stocky build with dark blonde or light brown hair.

He is also believed to walk with a distinctive gait which could possibly be a limp.

A police spokesperson added: “He was reported to have been wearing light bottoms and a grey/green hoodie with a white Adidas emblem on the front at the time.

“Since the incident, officers have carried out extensive enquiries and are now urging any witnesses, or anyone with information about what happened, to come forward.