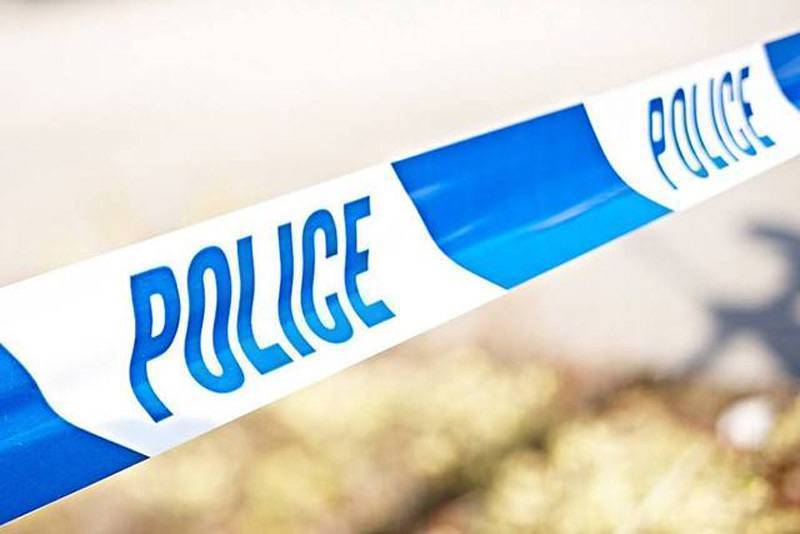 THREE Barnsley youths were arrested in the town centre on Saturday night for an array of offences - including a suspected assault on an emergency worker.

At 8.30pm, officers from South Yorkshire Police’s central neighbourhood policing team were called in relation to offences in the vicinity of the Barnsley Interchange.

A 14-year-old boy was arrested for causing damage to the wing mirror of a police van - this was captured on CCTV and officers were able to identify the offender.

Another 14-year-old boy was then arrested on suspicion of assaulting an emergency worker whilst attempting to intervene in the arrest.

A third male, 16, was then arrested on suspicion of assaulting another 16-year-old who required hospital treatment outside the Superbowl in the Glassworks.

A police spokesperson added: “We wish to express our thanks to the Barnsley Interchange and Doyle’s security staff who assisted officers when confronted with a large group of youths and providing first aid to the assaulted male.

“Officers are continuing enquiries to identify other members of the group and further action will be taken.

“If your child is out on an evening, do you know where they are?

“Who are they associating with?

“If the answer is no then it is time to find out - the next knock on your door maybe one of our officers telling you.”