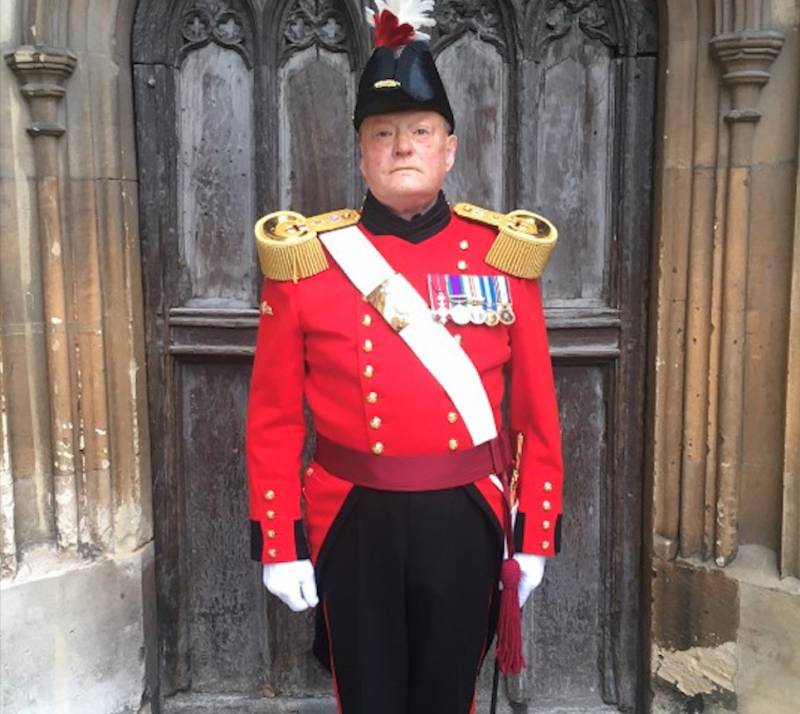 A MAN from Dodworth has been installed as a Military Knight of Windsor Castle – a prestigious role which only 26 ex-military members can hold at any one time.

Lieutenant Colonel David Leigh OBE served 35 years in the Parachute Regiment of the British Army before retiring in 2009 and founding his own company.

The Military Knights of Windsor are retired army officers who receive a pension and accommodation at Windsor Castle.

They provide support for the Order of the Garter, the most senior order of knighthood in the British honours system, and for the services of St George’s Chapel.