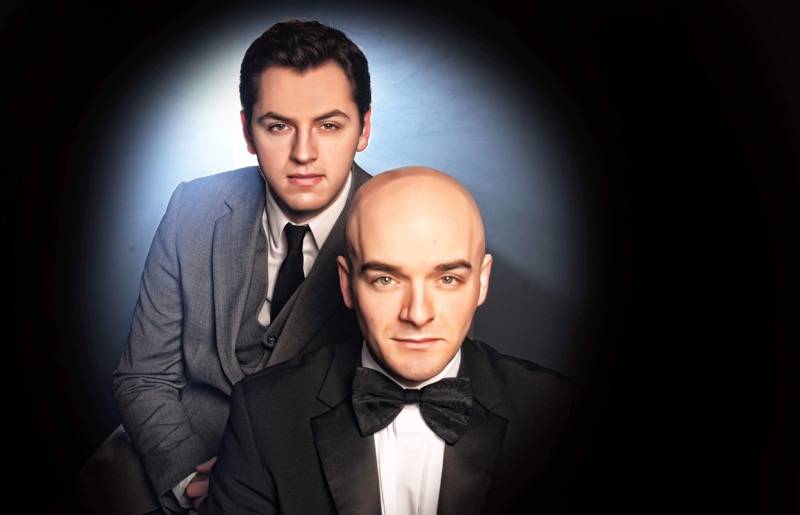 Jack and multi-instrumentalist Rob Cooper released their debut album, ‘Virtue and Villainy’, a little under a year ago.

And tonight they’ll share the record’s symphonic, theatrical pop-rock with audiences at the Lamproom.

“The Lamproom is the jewel in Barnsley’s cultural crown,” said Stairfoot man Jack.

“Following on from our previous sold-out appearance, we cannot wait to hit the people’s theatre stage again.

“Since its release exactly year ago, the reaction to our ‘Virtue and Villainy’ album has surpassed all expectation.

“Listeners have truly taken the material to their hearts and to revisit the work in a live environment is incredibly cathartic.

“We will also be joined by our very special guest, singer-songwriter Toby Burton.”

The album, which spans genres from the stripped-back ballad ‘Glenda’ to the orchestral pop of ‘Symphony’, is the product of years of collaboration between the pair – who, as a by-product of lockdown, found time to record it at Rob’s Studio 5B on Agnes Road.

“Never ones to rest on our laurels, we are also just putting the finishing touches to a brand-new single – ‘Lockdown’ – to be released across all major download and streaming platforms next Friday,” added Jack.

Tickets are still available on the door, but it’s advised to pre-book by calling 260075 or visiting www.barnsleylamproom.com.