Barnsley lose yet again in Championship 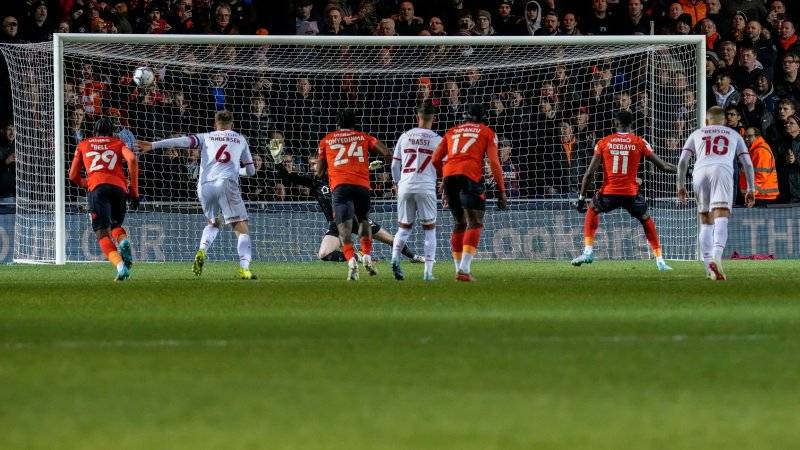 BARNSLEY fell to a sixth straight defeat as they lost 2-1 away to Luton Town last night.

Poya Asbaghi, who has yet to win a league game for the Reds, now sees his side even further adrift at the bottom of the Championship table after second-bottom Derby picked up three points.

They are still eight points from safety, but have played one more game than fourth-bottom Reading.

Allan Campbell fired Luton in front at Kenilworth Road yesterday before Carlton Morris equalised for the Reds just before half time.

But 14 minutes into the second half and Elijah Adebayo fired home a penalty after Bradley Collins took out a home forward.

After the game, Poya Asbaghi said: “Of course we need results.

“I am here to try to turn a disappointing long term run of results around.

“I have been here two and half months and I haven’t turned it around, which was my job.

“We are still grabbing the same amount of points as before I arrived.

“But I still believe we can turn it around.”

The Reds host high-flying QPR on Saturday at Oakwell.