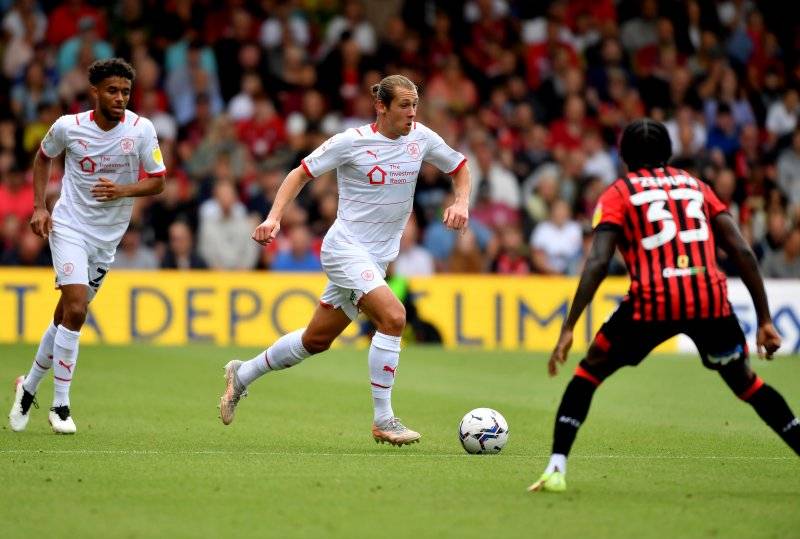 BARNSLEY face promotion-chasing Bournemouth tomorrow at Oakwell as the Reds look to give themselves a chance of survival.

Poya Asbaghi’s side sit bottom of the Championship, despite second-bottom Derby County having a 21 point deduction.

Barnsley have won just twice all season in the league, whilst Bournemouth sit third in the league and are still in with a great chance of automatic promotion to the Premier League.

However the away side have had a small blip as of late, losing their last two games.

Barnsley have a number of injury and Covid woes, but they will still have to put in a much better performance than Tuesday’s 3-0 thrashing at Nottingham Forest.

The game kicks off tomorrow at Oakwell at 3pm.