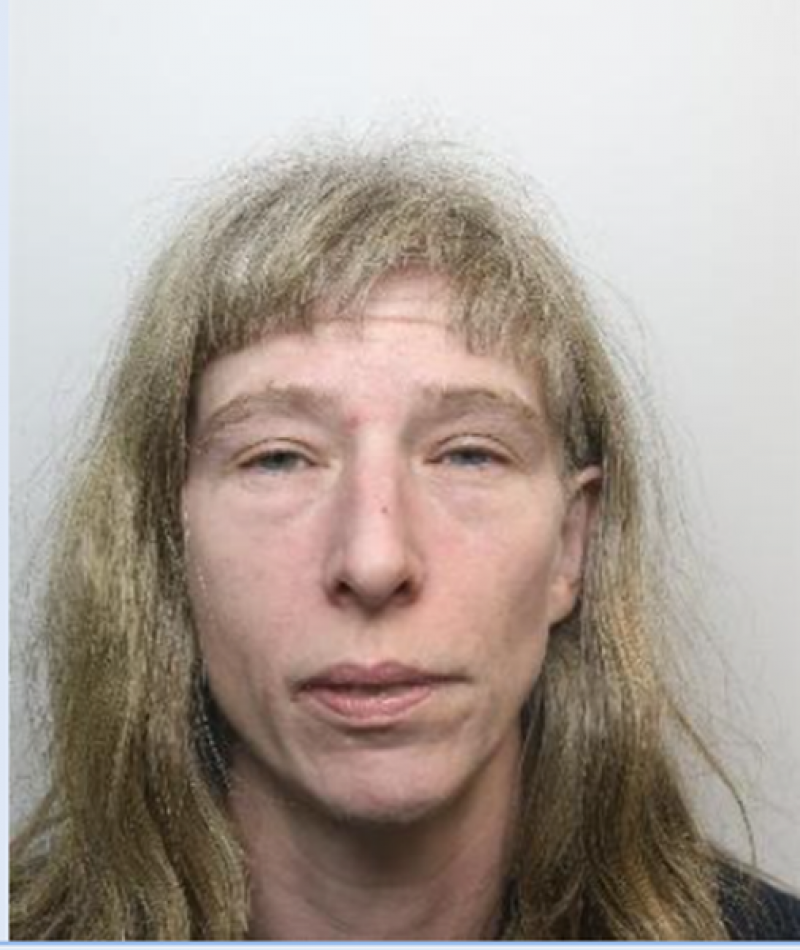 A TOWN centre beggar has been charged with nine offences.

Clare Whitty, 40, of Bank Street, has been charged with breaching a criminal behaviour order, two offences of begging, five public order offences – two of which were racially aggravated – and common assault.

The majority of these offences occurred at Morrisons from December 21 to January 18.

A police spokesperson added: “Whitty was charged with nine offences and remanded to appear at Sheffield Magistrates’ Court on Friday, January 21.

“Whitty pleaded not guilty and has been bailed with conditions to appear May 26 at Sheffield Magistrates’ Court.”