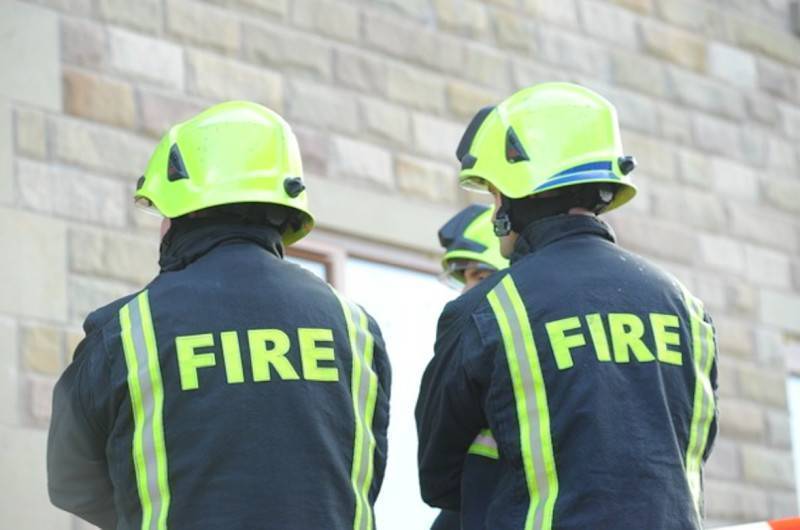 FIREFIGHTERS from across the borough were called to a number of fires this week - as well as a road traffic collision where crews had to extricate a trapped person.

On Tuesday morning, two crews from Barnsley and Tankersley stations were called out to the collision on Park Road in Worsbrough.

Two cars were involved in the incident and one person was trapped - crews pulled the casualty out and left them in the care of the paramedics.