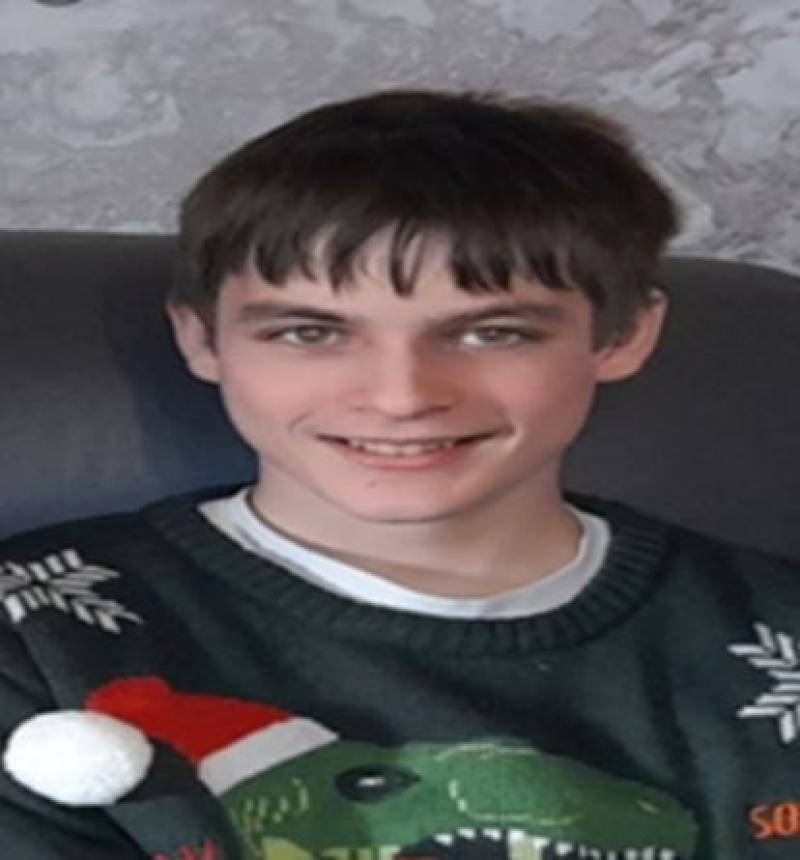 POLICE in Barnsley are asking for your help to find a missing teenager.

Maurice, 15, was last seen on Hastings Street in Grimethorpe at around 12pm on January 11.

The teenager has not been seen since and police are becoming more concerned for his welfare.

A spokesperson added: “He is described as white, 5ft 7 ins tall with short light brown hair.

“He is believed to be wearing grey joggers, a black top and black trainers.