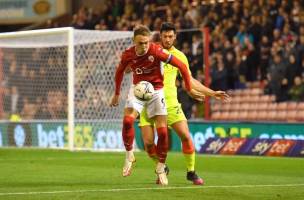 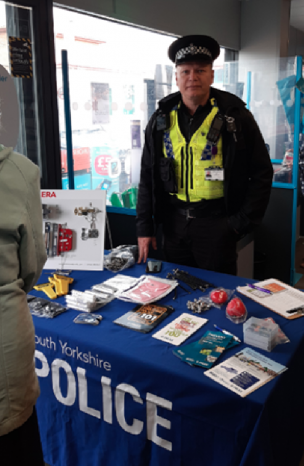 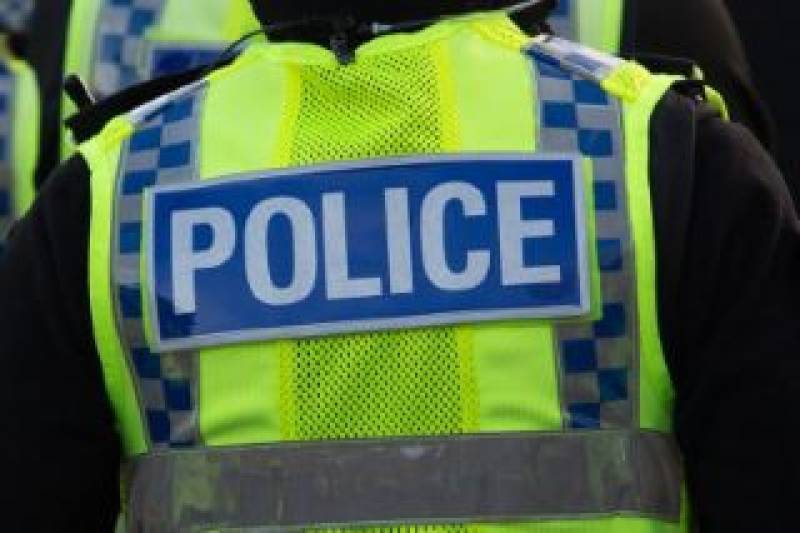 A BARNSLEY man was arrested on Tuesday night on suspicion of burglary at two businesses.

The two burglaries were at Barnsley Municipal Funerals in Kendray, and at Snell and Robins furniture shop on Doncaster Road.

The man remains in custody while enquires continue. 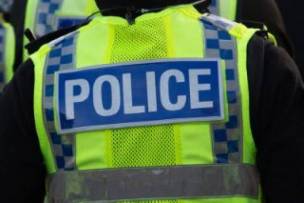