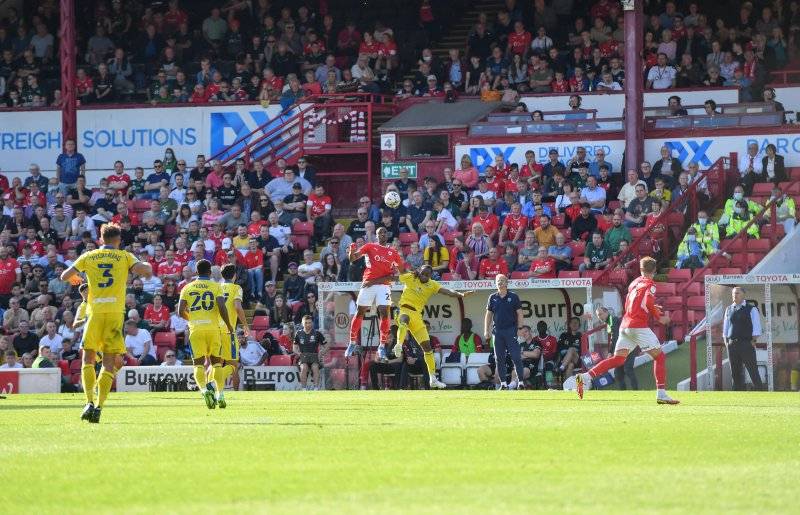 BARNSLEY will take on the Championship’s in-form team on Wednesday night.

The Reds currently sit second bottom of the league having won just twice all season.

New boss Poya Asbaghi is yet to win a game since being appointed head coach - but he feels that once the Reds win their first game the team will kick on.

Blackburn Rovers, tomorrow’s opponents, are clear inside the play-off places and are the most in-form team in the entire league.

They lost 7-0 at home to league leaders Fulham earlier on in the season and since then have gone on a promotion charge which has seen them climb up the table.

The Reds, under then manager Markus Schopp, held Blackburn to a draw at Oakwell earlier on in the season - but the two teams have gone in complete opposite directions.

Chile strike Ben Brereton-Diaz has been firing on all cylinders this season and the Barnsley defence will have to keep him quiet to get anything out of the game.