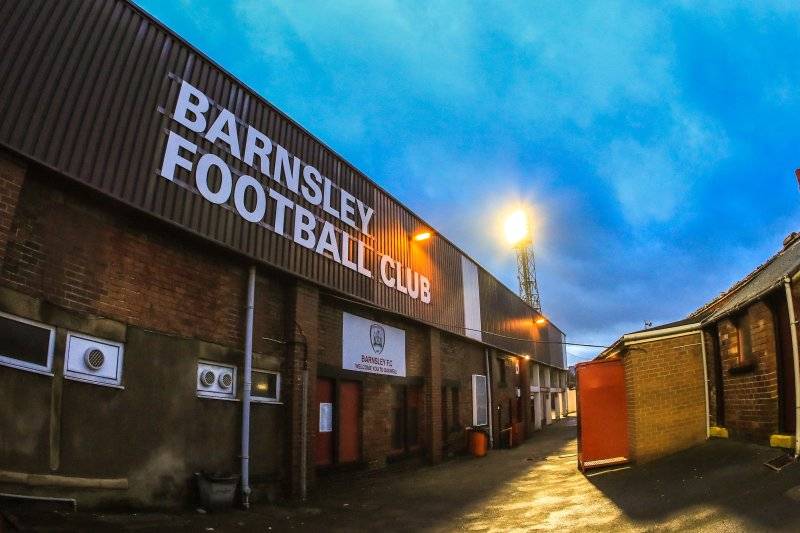 Donations for the Barnsley Foodbank Partnership were made at the Championship tie in a joint collection by the club and Reds in the Community.

Alongside the fans, players and staff, club partners also contributed to online donations which saw more than £1,600 raised.

Paul France, Reds in the Community’s chief executive, said: “This is a really positive start to the campaign and I would like to thank those that have donated so far.

“There have been some fantastic instances of both players and supporters coming forward to really make a significant difference this Christmas.

“The onus is now on us to make this a regular feature at a matchday.

“Over the coming weeks we will reach out to supporter groups for volunteers and assistance in spreading our message as far and as wide as possible.”