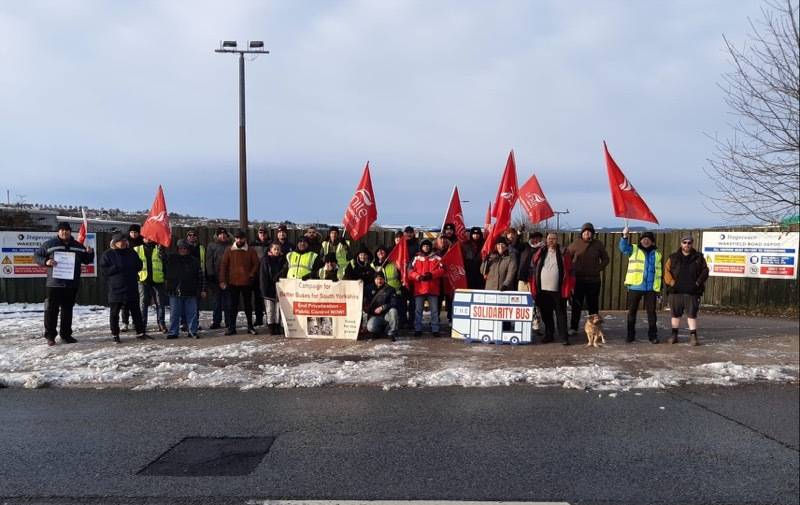 STAGECOACH drivers will take ‘indefinite strike action’ in Barnsley starting in the new year after ongoing disputes were not solved.

Unite the union confirmed yesterday that due to bosses ‘dragging their heels’ they have been forced to step their action up a notch.

This means that from January 1 and January 2, Stagecoach services across South Yorkshire - Barnsley, Rotherham, Sheffield and Doncaster - will be affected.

A spokesperson for the union said: “Stagecoach Yorkshire management have had plenty of time to resolve the ongoing dispute, but they’re dragging their heels.

“Unite the union members have no option but to escalate their action.