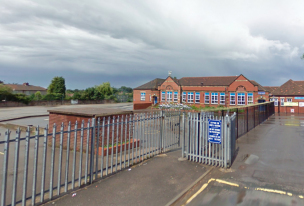 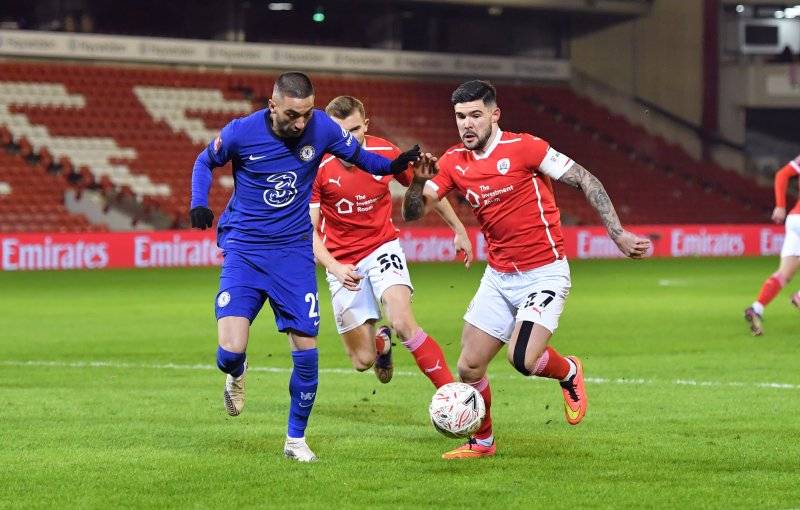 The Reds were knocked out by Chelsea in last year's competition.

BARNSLEY will hope to take their first step towards Wembley in January after the FA Cup draw took place yesterday.

Having picked up the giant killer title on the way to the semi-final against Cardiff, beating Chelsea and Liverpool, Simon Davey’s side lost 1-0 to the Welsh side in the capital.

The Reds will hope to have a similar sort of run this season and they’re set to take on either Ipswich or Barrow - their second round replay takes place next week - at Oakwell.

What are your predictions for the game and how far do you see the Reds going this year?