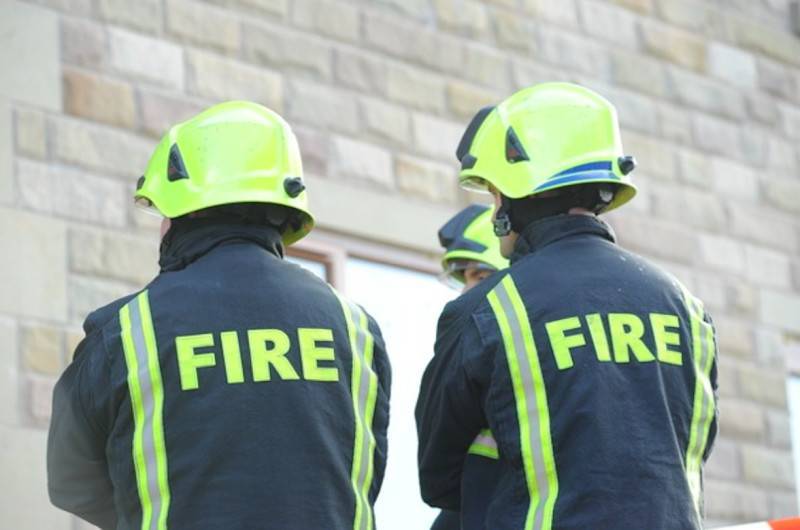 FIREFIGHTERS from across the borough were called to seven fires this week - almost half of which involved properties.

There were two car fires and two wheelie bin fires.

Firefighters also attended three property fires - all of which were started accidentally.

On Sunday, three fire crews from Dearne, Cudworth and Barnsley stations were called to a property in Wombwell.

When they arrived on Hoober View, they found that a fire had started inside the property after a portable heater had set alight.

They extinguished the blaze and left the scene at 11pm.