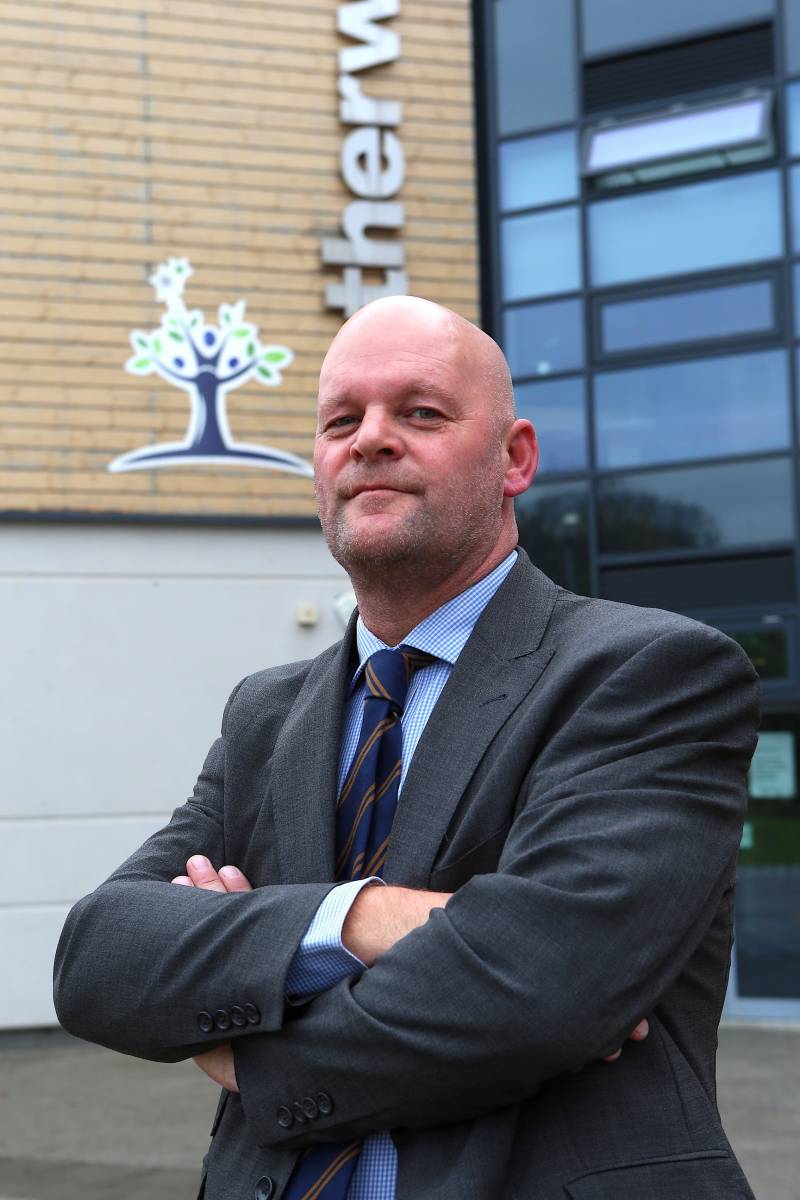 LEADERS attempting a turnaround at what was once one of Barnsley’s worst-performing schools are happy Ofsted has given a judgement that it ‘requires improvement’.

It’s the first inspection Netherwood Academy, in Wombwell, has undergone since its transition to academy status under the Astrea Academy Trust in 2017.

The judgement, the third-highest category in Ofsted’s four-tier rating system, is the same the predecessor school received in 2014 – two years after the £35 million site’s opening under Barnsley’s Building Schools for the Future programme which merged Wombwell High School and Darfield Foulstone.

But the context is very different and has provided head teacher Jonny Mitchell – appointed last year – with food for thought that’s made him confident of a ‘good’ rating next time inspectors come around.

“We recognise ourselves as an improving school, but agree entirely that we still require improvement,” he said.

“The report rightly identifies the key areas where we need to improve most rapidly – ensuring approaches to behaviour management are consistently applied, supporting students with SEND more robustly, developing all curriculum areas to be at least ‘good’ and promoting the attendance of certain groups of students.

“We are happy that the report provides us with a route map towards becoming a ‘good’ school before we are next inspected – this is likely to be around the spring term of 2024, and we are confident we have the people and the capability to make Netherwood a school everyone in the community can be proud of.”

The report recognises ‘incidents of poor behaviour have declined’ and personal development has improved due to leaders’ improvements to the curriculum.

Changes to leadership have brought a ‘real sense of purpose’ to Netherwood, while safeguarding and staff wellbeing are seen as a key focus at the school.