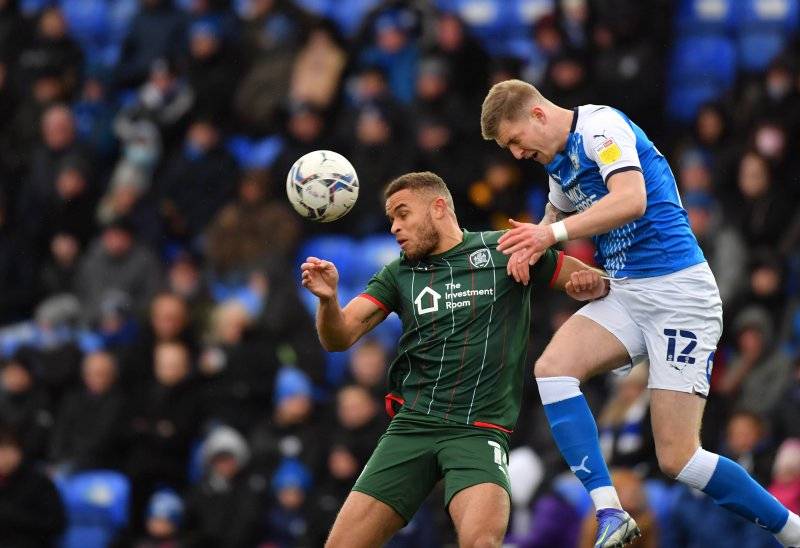 BARNSLEY were unable to score against the football league’s worst defence on Saturday and now find themselves eight points from safety.

A 0-0 draw away at Peterborough United left Poya Asbaghi’s side second from bottom and four points behind the home side who sit in the final relegation spot.

The match was stopped at 80 minutes after a power outage in the area led to a floodlight failure and a 17-minute stoppage.

But it was another dull game and the Reds find themselves in real trouble heading into December.

Poya Asbaghi said: “It was a game between two teams who are struggling in terms of confidence and it was in difficult weather conditions.

“It was a game defined by teams working hard to defend.

“We’re disappointed because we had a feeling we could win and that did not happen.

“We got a point and clean sheet and we have to start from somewhere.

“In the last two games, we have kept a clean sheet in three out of four halves.

“That is something to keep building upon but, if we want to win, we have to improve our offence even more.

“We created some chances but I know we have to create even more.

“This is something we can improve.

“It’s clear we need to improve our attack, be more calm with the ball in certain stages and be more direct in other stages and punish the opponent.

“This ability of knowing when to do what needs to improve.”