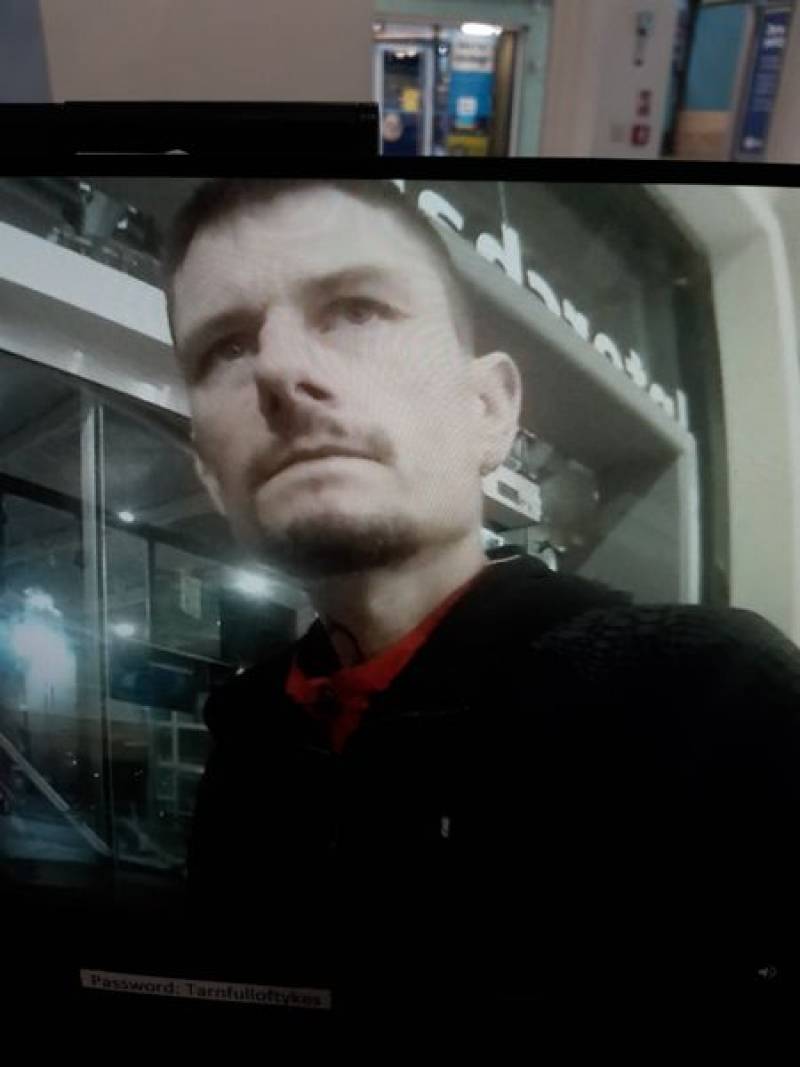 POLICE have released an image of a man they’re wanting to speak to in connection to reports of racially aggravated public order directed towards staff members at ex-cricketer Azeem Rafiq’s new chip shop.

On Friday, November 12, at approximately 5.55pm the police were called to reports of a man, believed to be under the influence of alcohol, shouting and making threats towards staff members at Mother Hubbard’s in the town centre.

Barnsley’s acting Chief Inspector Rebecca Richardson said: “We take allegations of this nature very seriously and are working to identify the offender in this case.

“We are keen to identify the man in the CCTV image and speak to him in connection to this incident.

“If anyone saw or heard anything that might help us, please get in touch.”

If you recognise this man call 101, quoting incident number 762 of November 12.