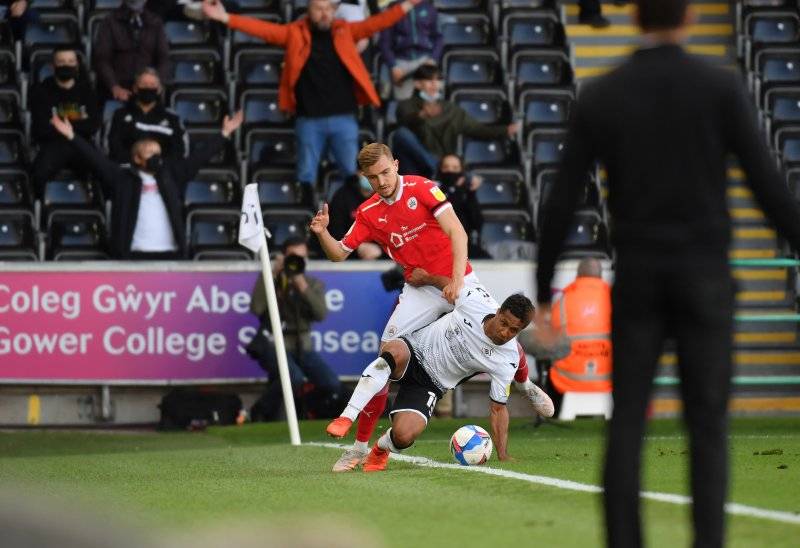 POYA Asbaghi will take charge of Barnsley for the first time tonight as the Reds take on Swansea at Oakwell.

The new coach watched an embarrassing 4-1 loss away at league leaders Fulham on Saturday - and he’ll hope tonight’s result is a significant improvement.

The last time the Welsh side came to Oakwell, both teams were just a few games from the Premier League - the Reds are now second bottom of the Championship.

The Swans currently sit 13th in the league having won six, drawn six and lost six of their 18 Championship games so far this year.

Asbaghi said: “Swansea is always a team you define with high possession.

“They have the highest possession in the league.

“They have players who can keep the ball and they solve pressing with dribbling one v one.

“When we meet teams like that, we have to accept they will make us suffer and they will solve our press.

“It is important to know what to do in that situation.

“If we can handle that in a good way, I am pretty sure we can make them suffer too.”

The game kicks off at Oakwell at 7.45pm tonight.