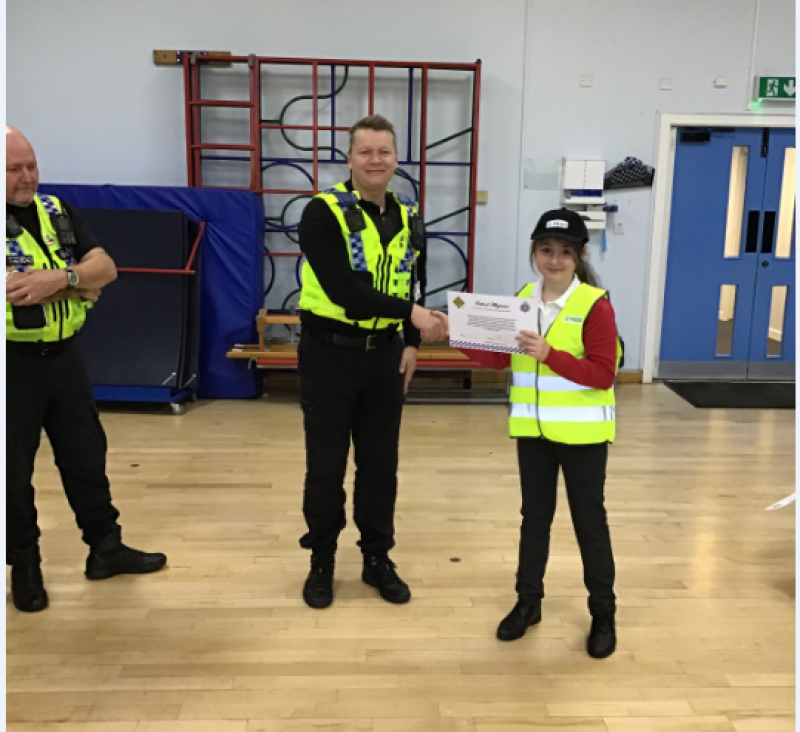 KIDS in Athersley received a taste of police life after receiving a visit from officers while at school.

Officers from Barnsley North Neighbourhood Policing Team visited children at Athersley North Primary School to help them to learn about the role of a police officer.

A spokesperson for South Yorkshire Police said: “This experience gives the children an incite into the core values of the policing family such as integrity, trust and teamwork.

“The programme will run for several months and other scenario's will include Traffic Management and a Forensic Crime Scene. The initiative has been well received by both pupils and schools throughout the borough.”