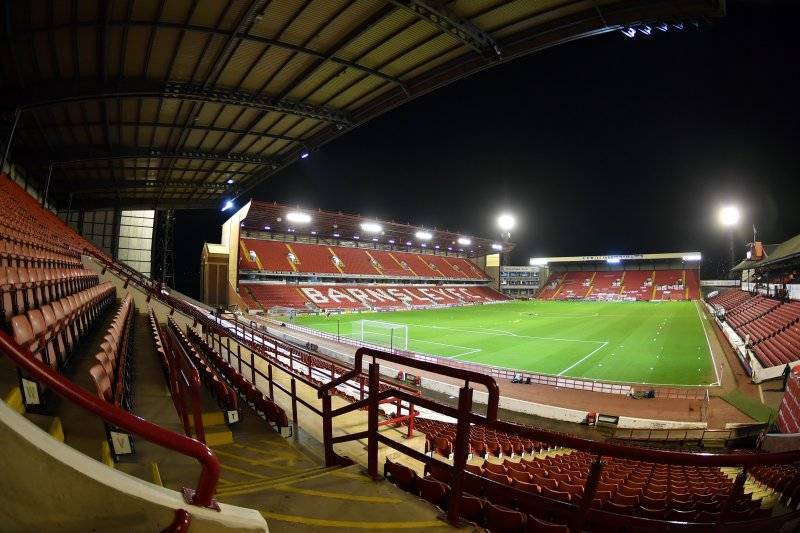 A TEENAGE boy handed himself into police earlier this week after he threw a flare which hit a youngster at Oakwell.

Barnsley faced Hull City on Saturday and during the game a 17-year-old threw a flare in the Hull end, which subsequently hit another Hull fan, a seven-year-old boy.

He was not seriously injured and received treatment at the scene before returning to watch the rest of the match.

A police appeal was launched following the incident but a 17-year-old boy handed himself to Clough Road Police station and was questioned in connection with the incident.

Chief inspector Blake Neal of Humberside Police said: “Behaviour of this nature will not be tolerated as families should feel safe to be able to go to watch their team’s play without the fear of this type of incident.

“Police officers work closely with the ground’s stewards and tonight one supporter had been arrested on entry to the ground when he was found in possession of a flare.”