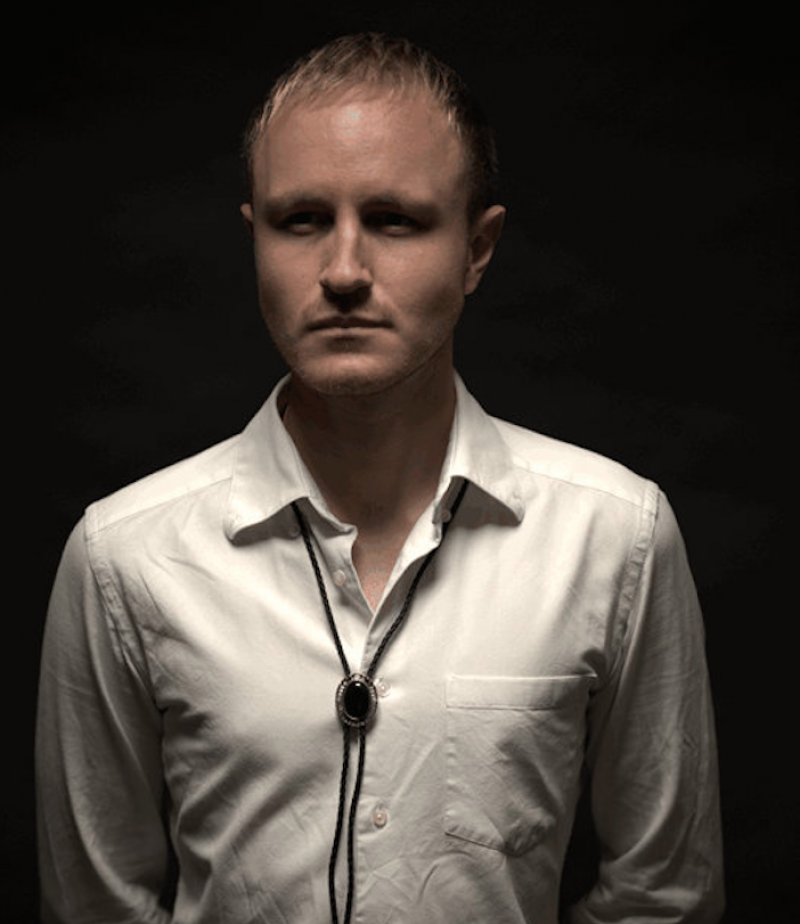 Lorraine Silver, best known for her 1965 classic ‘Lost Summer Love’, will be joined by Stefan Taylor and his ten-piece band The Signatures on Saturday night at the Old School House.

Lorraine recorded the track when she was just 13, and reportedly didn’t realise its cult status until years later.

Stefan, 27-year-old self-confessed lover of Motown and soul, released his debut album Run for Cover with his band this summer.

“After over a year, like most, stuck inside and unable to do what we love, our audiences can expect a band bursting at the seams to put on our signature, high energy set,” said Stefan. “Full of classic northern soul tunes as well as hand-picked songs from the numerous original artists we’ve been lucky enough to have performed with over the past number of years.

“I grew up listening to American soul music. My Dad was a Motown and soul DJ through the 70s and 80s.

“Having worked with these artists and knowing how significant the lyrics and themes of the songs are in regard to race, poverty, heartbreak - these songs are incredibly meaningful.

“Hardship and oppression haven’t gone away and that’s why this music is still so valuable.”