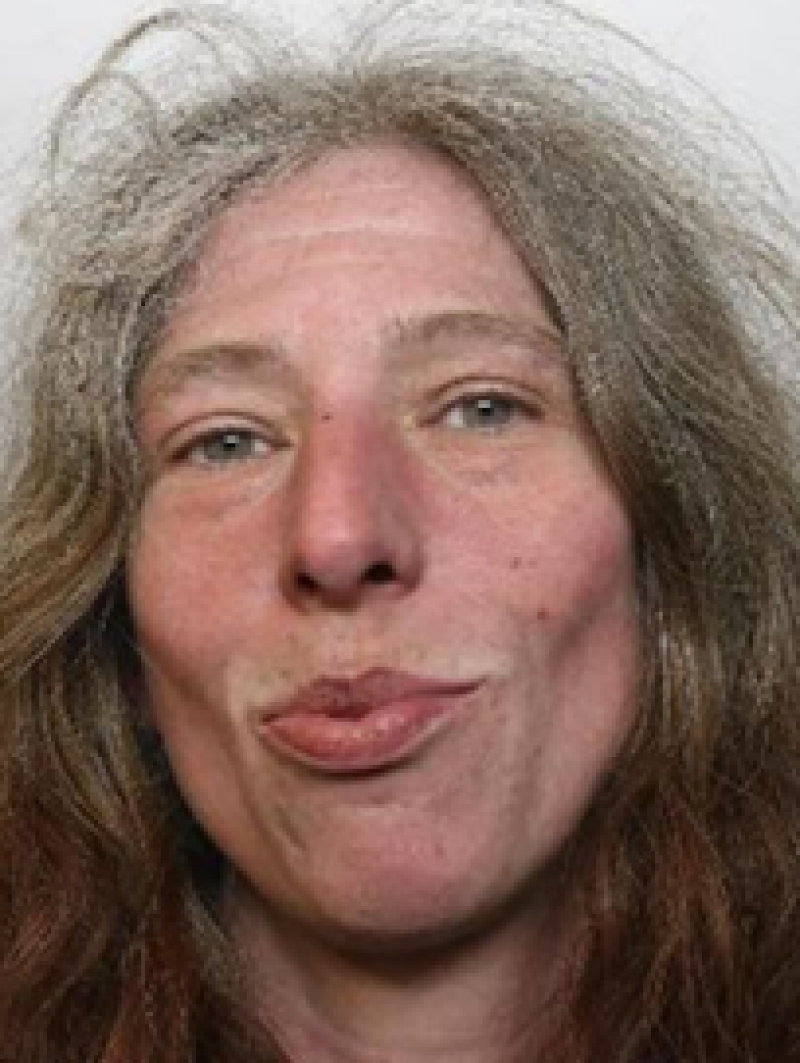 A WOMAN who has been begging in the town centre has been handed an order banning her from doing so for the next three years.

Claire Whitty, 40, of Bank Street in Worsbrough, appeared at Barnsley Magistrates’ Court last Tuesday in relation to four offences of begging and four breaches of a Community Protection Notice (CPO) in the town centre.

She was handed a Criminal Behaviour Order (CBO) after continuing to beg, and it will be in place for three years with a prohibition not to beg within a designated area.

A police spokesperson added: “If she is caught again, she will be in breach of the order which is a criminal offence.

“The 40-year-old was also handed a conditional discharge for 24 months at the hearing on October 19.”