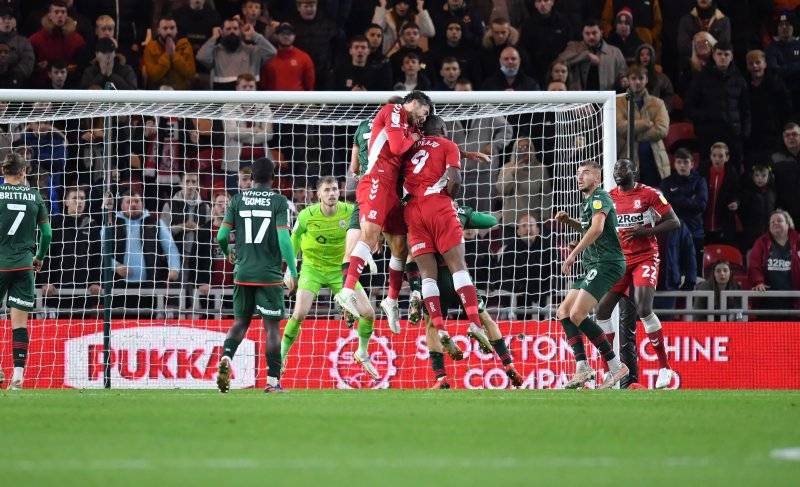 BARNSLEY are now winless in 11 after suffering their fifth straight defeat against Middlesbrough last night.

The Reds lost 2-0 at the Riverside Stadium and dropped to second bottom in the Championship.

After a solid first ten minutes from Markus Schopp’s side, Middlesbrough took control and dominated for the rest of the game.

Andraz Sporar scored the opening goal of the game in the 20th minute before former Rotherham midfielder Matt Crooks sealed the win three minutes before the end of the game.

Markus Schopp said: “It is hurting me obviously.

“I wanted to win every training session as player and I am the same as manager.

“But you have to respect it will not always go this way.

“To get out of such a difficult situation is the biggest goal.