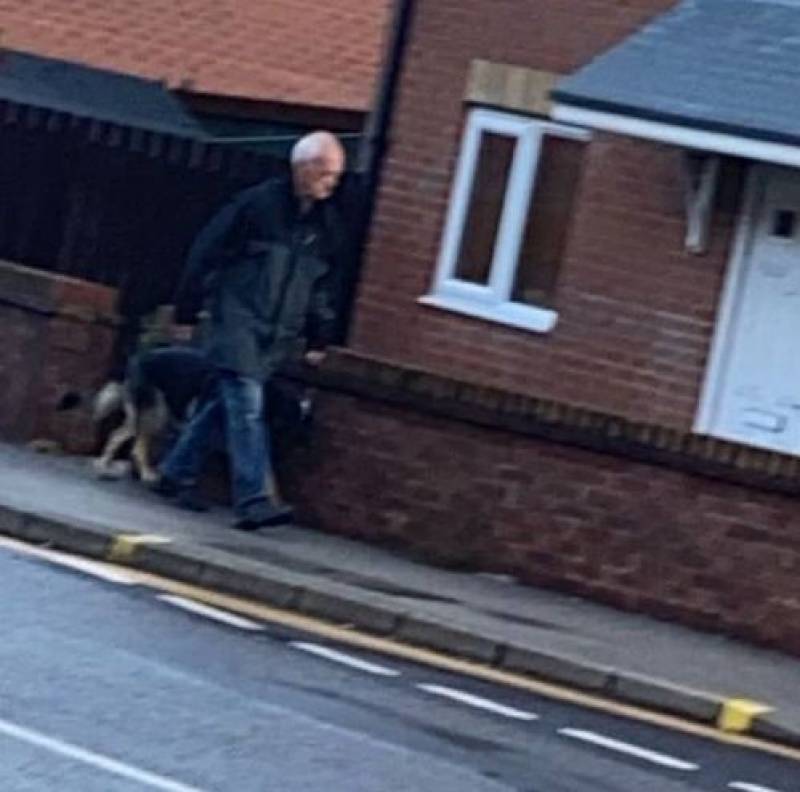 POLICE have released an appeal to help find the owner of a German Shepherd which reportedly bit someone.

The incident allegedly took place on Bluebell Bank, Barnsley, at around 7.40am on September 30.

During the incident an 18-year-old woman suffered minor injuries.

A spokesperson for Barnsley Central Neighbourhood Policing Team said: “We are now trying to trace the dog, and its owner and believe they are local to the area.

“Do you recognise them?