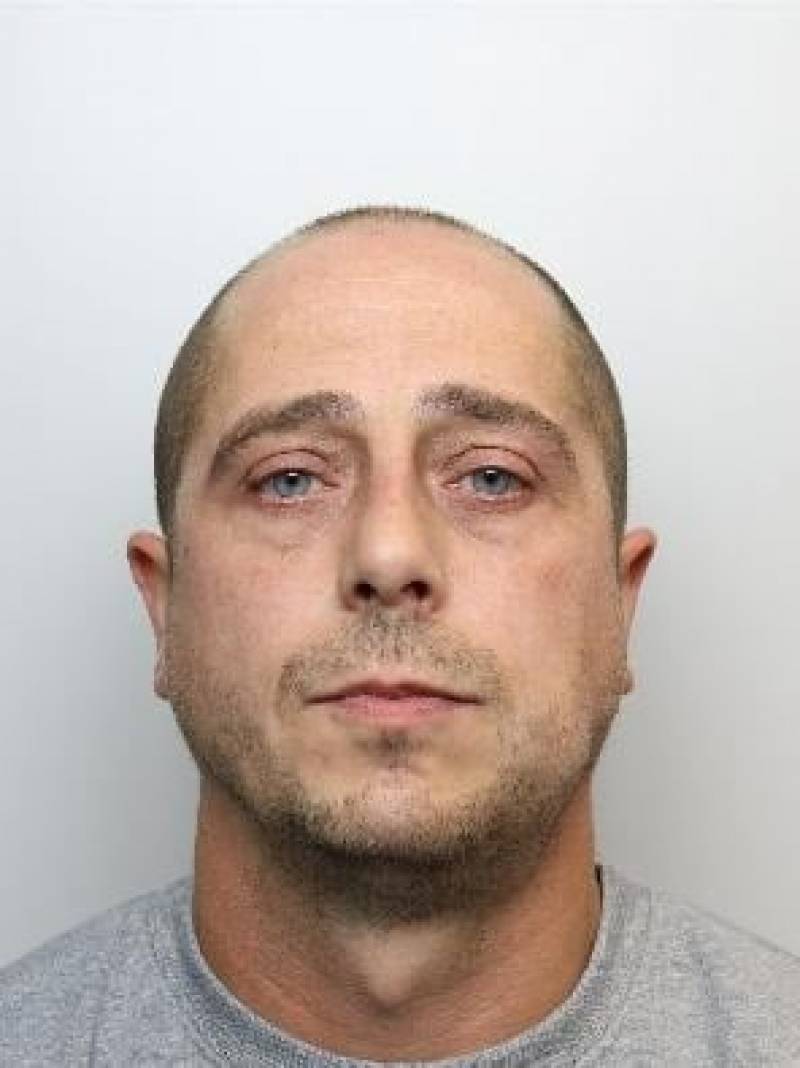 A MAN has been jailed for six years after a drunken assault in the town centre left a man dead.

On September 4, 60-year-old Graham Linstead was making his way home from the town centre following a night out with his partner when he was involved in an unprovoked attack on Pitt Street West.

During the attack, 38-year-old Ricky Braithwaite punched Graham twice, causing him to fall backwards and hit his head on the ground.

Emergency services were called 10.33pm and Graham was rushed to Sheffield Hallamshire Hospital where he was put on life support.

The court heard that Braithwaite, formerly of Newton Street, Barnsley had also ben drinking that night and had drugs in his system.

Braithwaite was arrested shortly after the attack for assault, charges which were updated to manslaughter following Graham's death.

Senior investigating officer, DCI Mark Oughton said: “This case is a clear example of how throwing a couple of drunken punches can destroy lives.

“This assault was captured on CCTV, it lasts for no longer than ten seconds. In mere seconds, Braithwaite caused one man’s death, destroyed his own life and left two families in tatters.

“This is an incredibly tragic set of circumstances and my thoughts are firmly with Graham’s family today – I cannot imagine the pain they are experiencing and I am grateful to them for working so closely with us over this past few weeks.

“Alcohol-fuelled violence can have fatal consequences.

“Before you throw that punch, ask yourself, is it worth it?

“As the judge said, violence does not solve anything and can impact on so many people.”