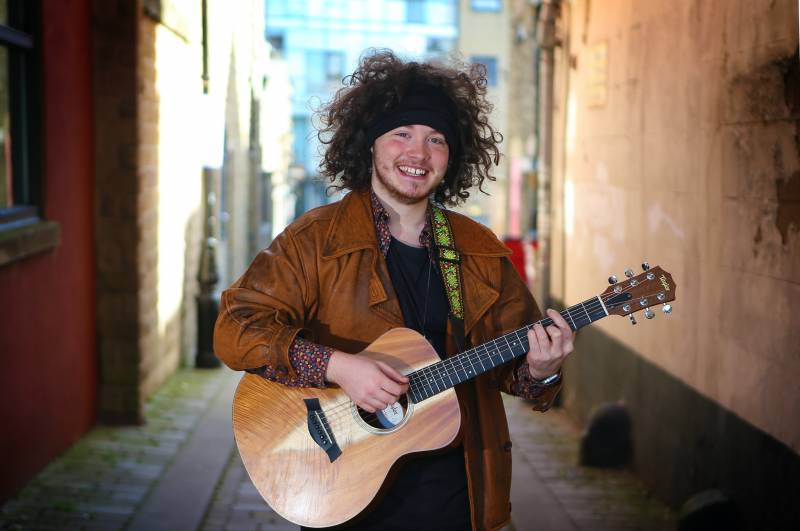 A YOUNG musician from Wilthorpe has been announced as a finalist for two national music awards.

Tom Masters was nominated in the Live Artist UK Awards 2021 off the back of his performances and the release of his song, ‘Breakthrough’.

Voting for the awards closed last Thursday and 23-year-old Tom has made it into the final four artists in the running for two categories – best original song and personality of the year.

He said: “As much as recognition and accolades are wonderful, life affirming moments, I think the aspect of these awards – win or lose – that warms my heart the most is their symbolism that live music has well and truly returned into our lives.”

The awards night is being held at the Liveroom in Cleckheaton on November 25, and winners will be announced on the evening.

“I don’t think any of these achievements would be possible without the never-ending support of my mum and dad,” he added.

“My brilliant dad comes to near enough every single gig with me.

“My music influences – including most of the songs that I actually play live – wouldn’t be anywhere near as diverse without my mum.”