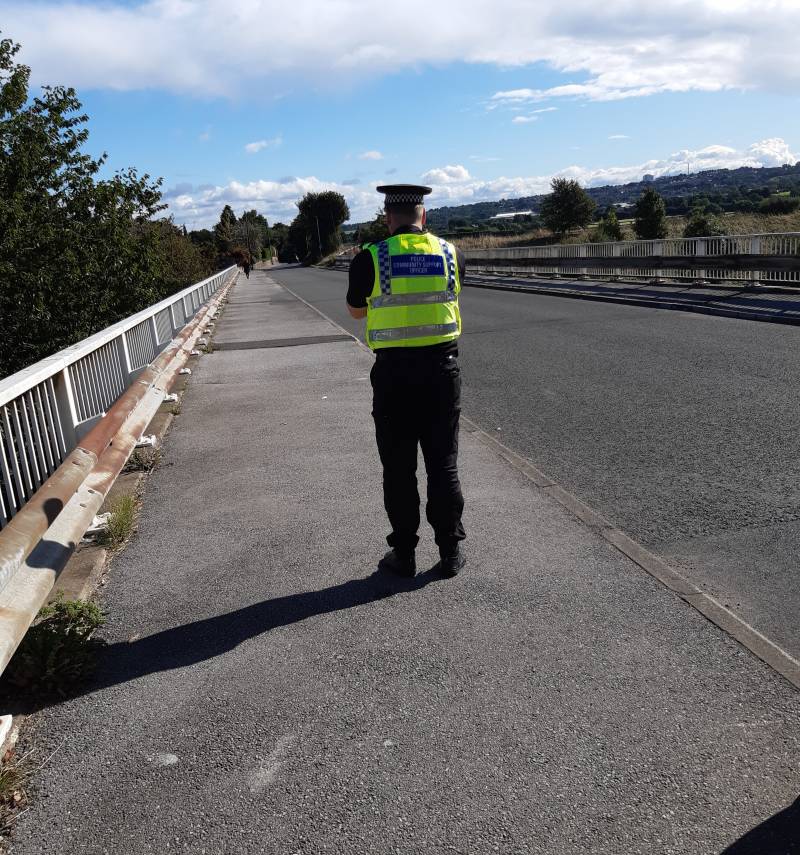 OFFICERS carried out speed surveys in Darton and the town centre after concerns were raised by members of the public.

The surveys were conducted on Smithies Lane, Darton Lane, and Bence Lane.

Three drivers were identified as driving over the speed limit.

Peter Robinson, fro the Neighbourhood Team East, said: “The aim of this survey is to educate rather than enforce.

“These surveys are carried out weekly at various locations where we have had previous concerns raised by members of the public.”