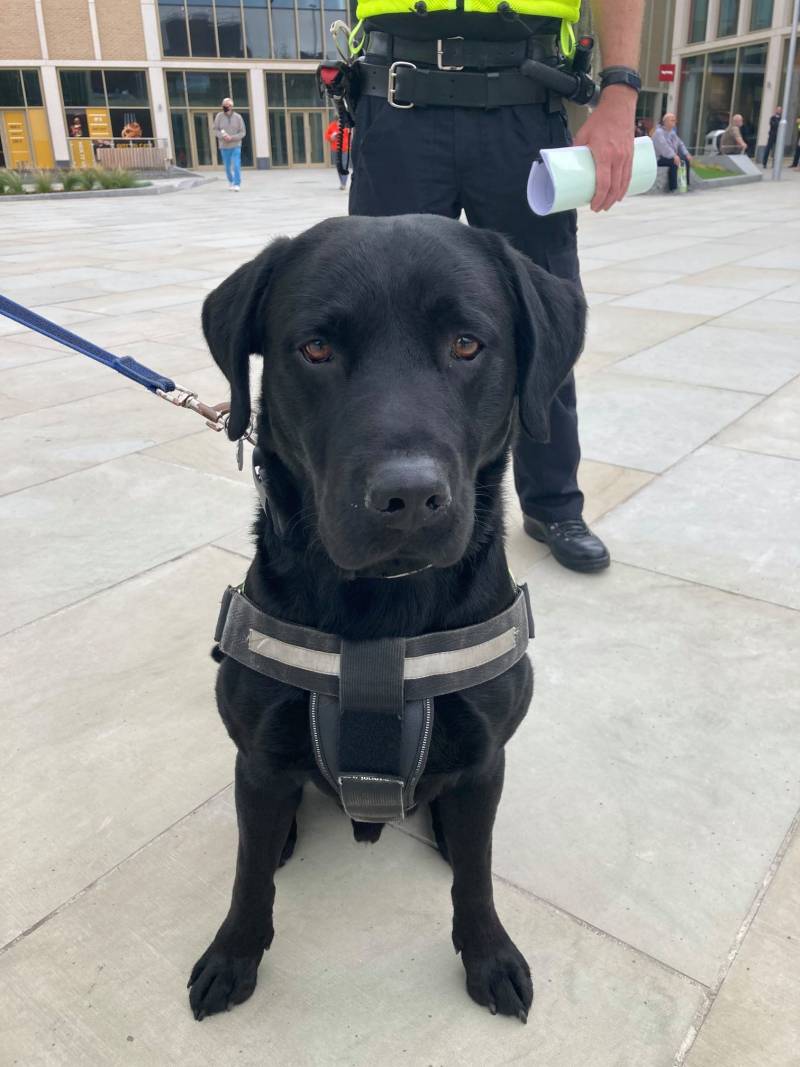 AN INCREASED police presence - along with one of the force’s police dogs - led to two arrests in the town centre yesterday.

The project, dubbed Operation Sidewinder, came as a result of residents saying that there had been a problem with antisocial behaviour in the town centre and surrounding areas.

Joined by police search dog Rosco, 18 stop and searches were carried out, with a small quantity of drugs seized.

A spokesperson for the force added: “We’ll continue to work to tackle drug and antisocial behaviour in and around Barnsley town centre.”