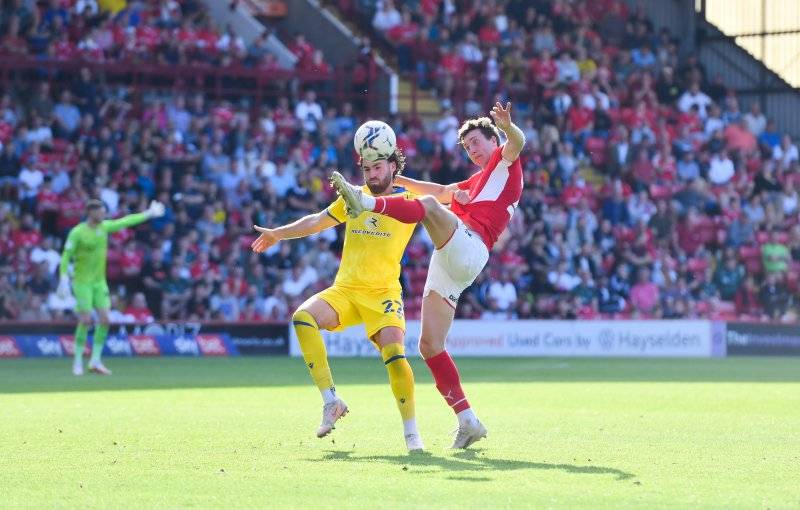 BARNSLEY picked up their fifth draw of the season on Saturday after a goalless stalemate against Blackburn Rovers.

The Reds have not won in six Championship games and they now have eight points from as many games, with just one win.

Markus Schopp’s side are 19th and one point above the relegation zone.

He said: “It was not a good game. It was a third game in the week and for us we had two away games.

“Even the the weather had an impact but we cannot use these things as an excuse.

“We needed the first goal and we had the big chance with Clarke in the first half but it didn’t happen.

“We have to take this point but we wanted more.

“I am frustrated because we invested a lot this week and put in a lot of energy but there is a lot of space to do better.”

The Reds now travel to Blackpool on Saturday.