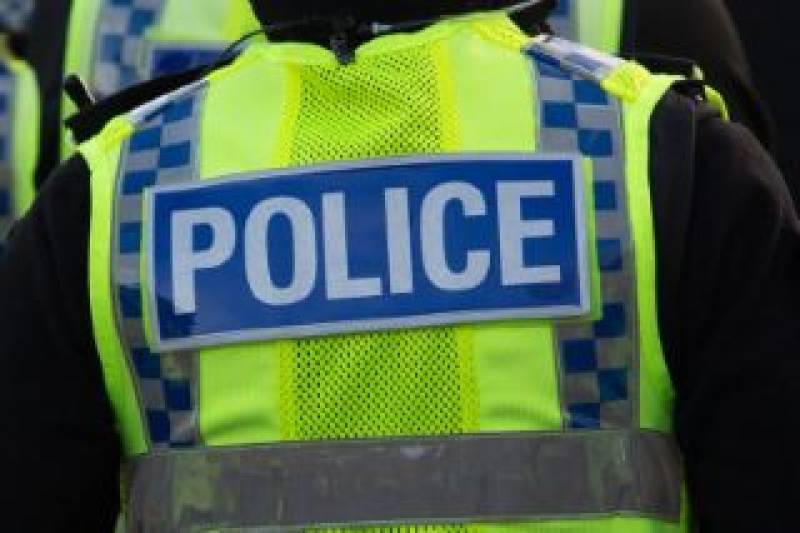 POLICE have issued a warning for people looking to rent a home in Barnsley following an increase in rental fraud.

South Yorkshire Police’s fraud co-ordination team have been receiving ‘higher than average’ numbers of reports about would-be-tenants being targeted by fraudsters.

Rental fraud occurs when people pay an up-front fee for a property when in reality that property either doesn’t exist, has already been rented out or has been rented to multiple victims at the same time.

PC Vicki Arrowsmith from the fraud co-ordination team said: “This is an emerging trend at the moment.

“Victims are making enquiries in relation to properties advertised on social media and then contacting the fraudster directly via email, phone or direct messages.

“Once they agree to rent the property, they are sent a tenancy agreement via email.

“The victim transfers a deposit to confirm the agreement and is given a move-in date – however when they get there the property is either already rented out or the occupants have lived at the address for a number of years.

“The victims try to contact the landlord, however all the phone numbers are disconnected and the advert has disappeared.

“It can be incredibly difficult to trace those responsible for this horrible scam and get the money back.

“That’s why it’s so important everyone spreads the word about this scam to prevent others from becoming victims.”