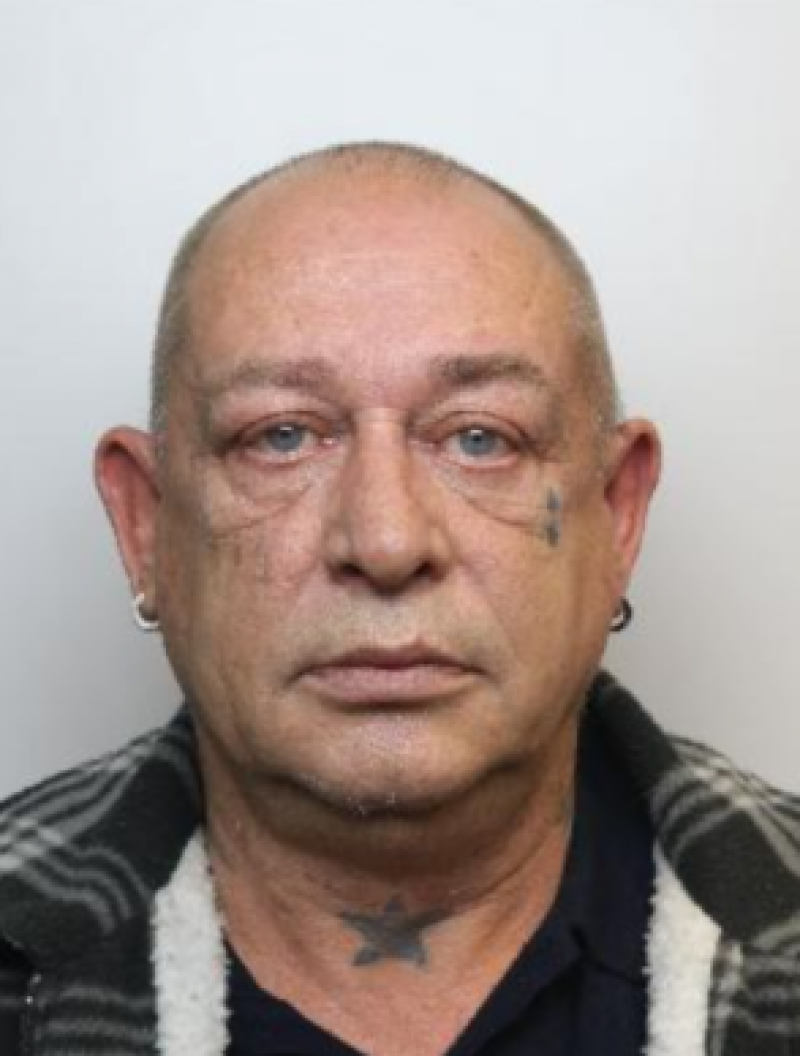 OFFICERS in Barnsley are asking for help to find a man who failed to appear in court to answer charges relating to sexual offences that took place in January last year.

Shaun Wightman, 56, is based in Barnsley but is known to travel frequently across Yorkshire.

A spokesperson for South Yorkshire Police said: “He is described as white, of stocky build and around 5ft 6ins tall with several tattoos on his neck and face.

“If you see him, we ask that you do not approach him but instead call police immediately on 999.

“If you have any information as to their whereabouts, please report this online or through 101.